US$132 million to be invested in Juárez 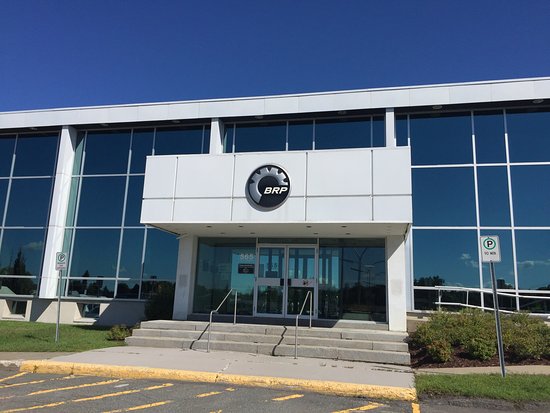 JUAREZ – A Canadian off-road vehicle manufacturer is investing US$132 million in a new assembly plant that’ll bring 1,000 jobs to Juarez.

Quebec-based BRP said sales of its Can-Am brand vehicles have been strong despite the COVID-19 pandemic and is moving ahead with an expansion of operations in the U.S.-Mexico border region.

“Demand for our products has remained strong, and even surpassed last year’s figures for the same period,” said José Boisjoli, president and CEO of BRP.

Site planning and construction begin in the next few months and the company expects the plant to be operational by fall 2021. BRP already runs two manufacturing plants in Juarez for all-terrain Can-Am brand and another in Queretaro for the Sea-Doo watercraft.

Juarez Mayor Armando Cabada said BRP’s expansion will have an immediate impact on construction-related services and a long-term positive effect on the city’s economy.

Cabada said BRP received licensing-fee and land-transfer discounts of about US$1.5 million in exchange for investing on the construction of a road linking the plant to Tomas Fernandez Boulevard.

The mayor characterized this as the first investment of the new U.S.-Mexico-Canada Agreement era. He said the expansion shows that multinational companies see Juarez as a safe place to do business.

Juarez has 300-plus U.S.-run factories that directly employ more than a quarter of a million people and sustain at least 50,000 jobs in El Paso.