US$38 million to be invested in Arizona 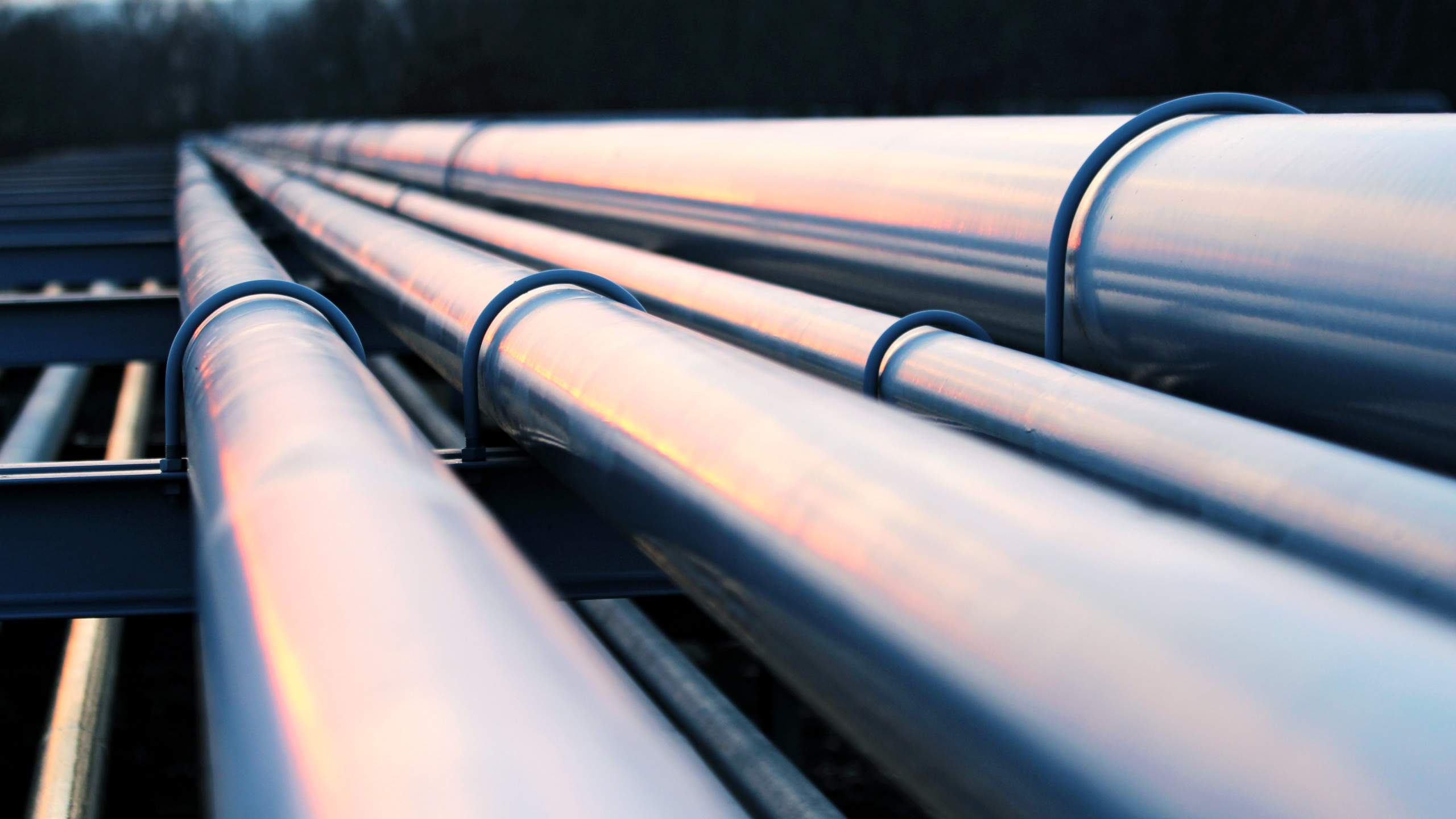 NOGALES, Ariz. — A leaky pipeline that carries millions of gallons of sewage from Mexico and spills into the United States through Nogales, Arizona is one step closer to being repaired.

Every year, the Nogales wash floods during the monsoon, causing ruptures in the pipeline. Raw sewage can spill into the wash.

However, a landmark settlement that comes with a US$38 million investment into the pipeline could fix that. It’s an agreement between the Arizona Department of Environmental Quality (ADEQ) and the United States Section of the International Boundary and Water Commission (USIBWC)

Misael Cabrera is the Director of the Arizona Department of Environmental Quality. He says when the Nogales wash is running, it can create problems for a huge sewer pipe that carries millions of gallons of sewage from Mexico.

“Monsoon storms can create lots of problems for our infrastructure. In 2017 there was a catastrophic breach that allowed 600,000 gallons of raw wastewater to enter the Nogales wash and enter the Santa Cruz River for seven to eight days,” Cabrera said.

The line is called the International Outfall Interceptor, or IOI. It’s the result of a treaty with Mexico that dates back 76 years — so the pipe is old and needs some work.