USA is looking for Mexican talent within the aerospace sector 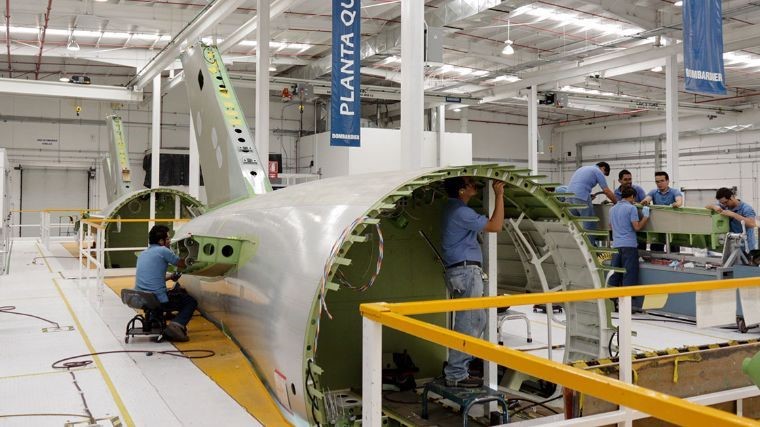 QUERETARO — Due to the United States’ lack of human talent within the aerospace industry, the American nation is seeking Mexican personnel, stated the president of the Aerocluster in Queretaro, Juan Carlos Corral Martin.

“USA is trying to attract Mexicans, which is putting additional pressure on the entire aerospace sector throughout Mexico in general,” he said.

Corral Martin highlighted that USA is trying to “fish in the waters of Mexico” in order to get engineers and technicians that Americans have been unable to find in their country; said situation has been taking place especially in Queretaro due to the entity’s talent quality, he added.

The executive stressed that while the neighboring country loses personnel in the aerospace sector, Mexico is going through a different phase since the country’s industry annually reports an employment growth of 17%-20% and a 10% sales increase.