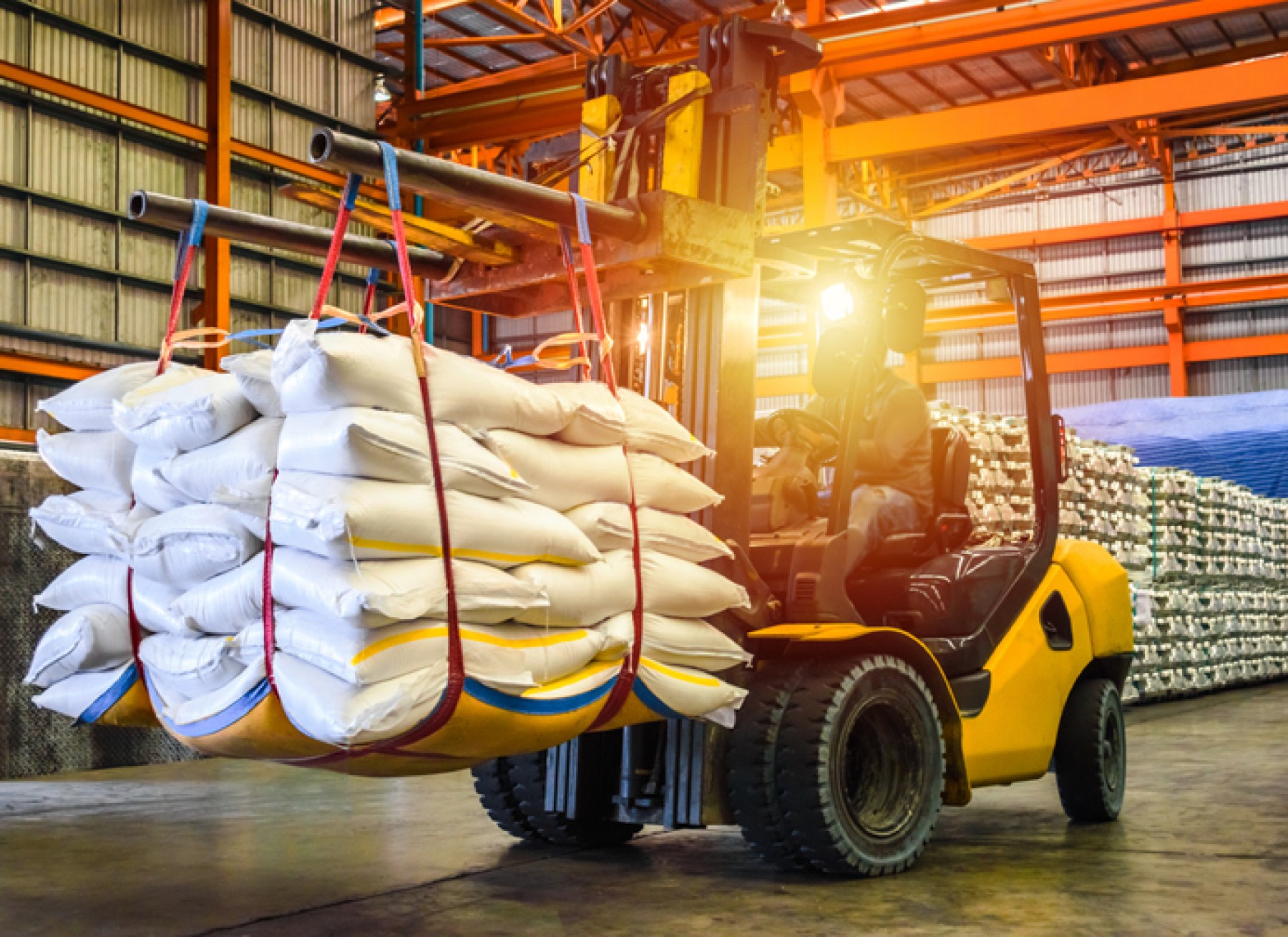 MEXICO  — The Ministry of Economy reported that the United States government will require importing 1.65 million metric tons of sugar for the October 2019-September 2020 cycle, the highest demand for this product since 2014.

The agency detailed that in Mexico a production of 5.67 million tons is expected, 12% less than that obtained in the previous cycle.

Related posts:
China's exports to Mexico grow by 28%
Mexico achieves US$5.2 million surplus in the agro-industrial market
Russia-Ukraine conflict would benefit Guanajuato
Del Monte will increase exports to the U.S. and Asia