USMCA could be a source of economic recovery for Mexico 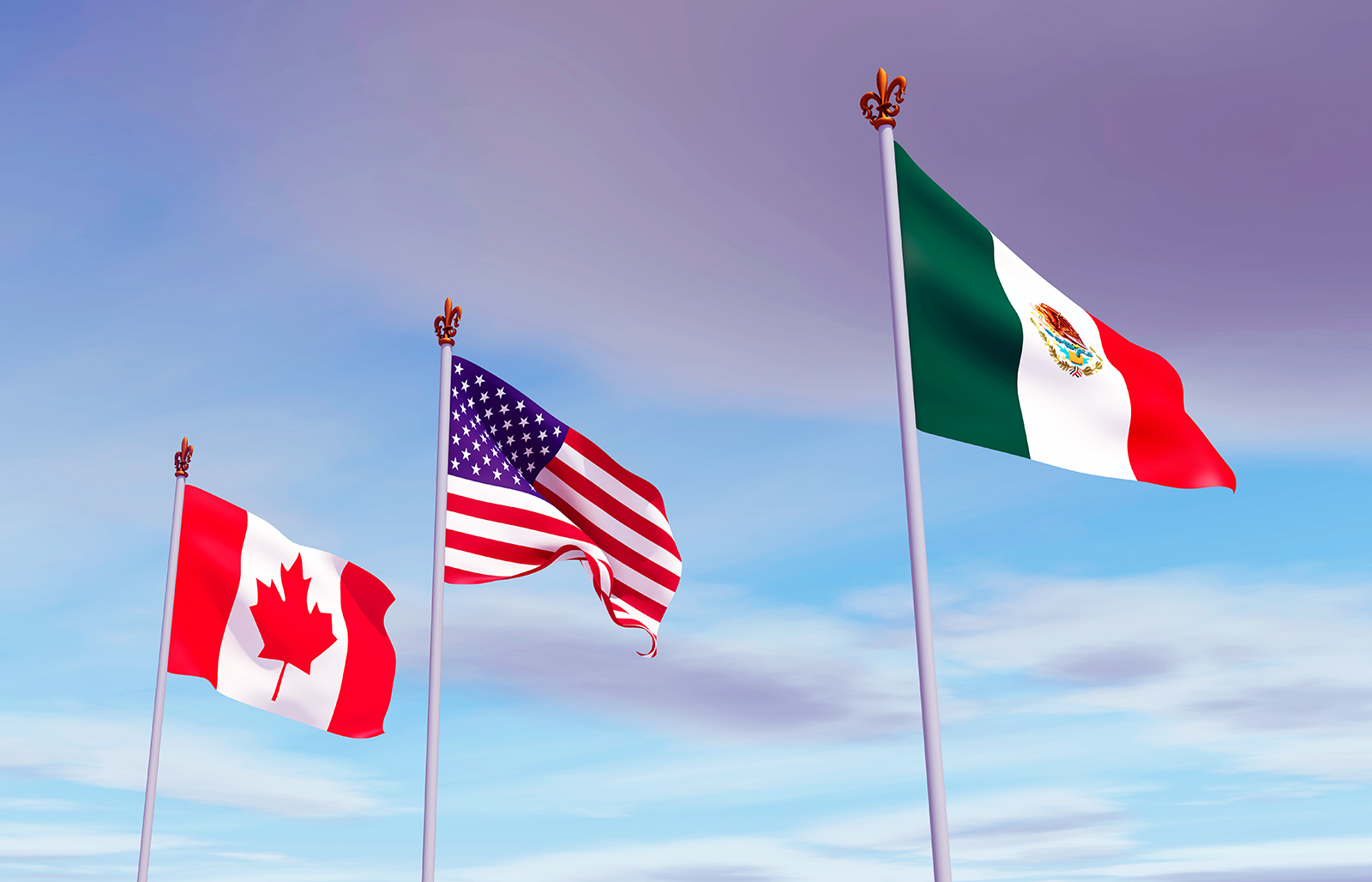 MEXICO – USMCA can be a source of economic revival for Mexico, by opening the possibility of attracting investments, which would be protected with this agreement, with other trade treaties and investment protection agreements, says the undersecretary of Foreign Trade of the Secretariat of Economy, Luz Maria de la Mora.

De la Mora explains that for investors there is certainty when developing projects in Mexico, because international treaties and agreements are above the law, which means having clear rules.

“What free trade agreements have, along with the Agreements on Promotion and Reciprocal Protection of Investments (APPRIs), is that they have clear rules and for Mexico they are above the law, because they are at the level of international treaties, this is a way to give certainty to investments,” said the undersecretary.

He added that the treaties and agreements were approved by the Senate of the Republic, which means that they have the endorsement of Congress and must be taken into account.

De la Mora explains that with the USMCA and even with the Covid-19 pandemic, there are more possibilities for Mexico to attract investments, because it will increase the regional content of several products and because with the virus many companies decided to leave China.

The undersecretary said that even with this possibility, it should be considered that there is an element which no one can control and that is the Covid-19 pandemic, which has already affected world trade, especially paralyzed the United States which is Mexico’s main buyer.

Despite this, the Covid-19 pandemic is located in this context of rivalry and commercial tension between China and the United States.

“There is a rule of origin that will make steel production from North America, we will necessarily have more investments in the region to supply the demand and we will see that if there are companies from third countries that want to supply they will have to establish their plants in Mexico or North America to supply their demand,” he said.

He added that there is space for investments in many industries, especially in the export industries, such as automotive, auto parts, heavy vehicles, electronics, machinery and electrical equipment, in those sectors there are still many margins to complete the global value chains, to have more suppliers in North America.

On the other hand, due to the Covid-19 pandemic, many companies reconsidered their global value chains and decided to relocate outside of China, because the workforce in that country increased.

Some of the firms went to Southeast Asia, but others are looking for countries in Latin America or Southeast Europe, which opens up greater possibilities for Mexico.