USMCA will bring opportunities to the northern border 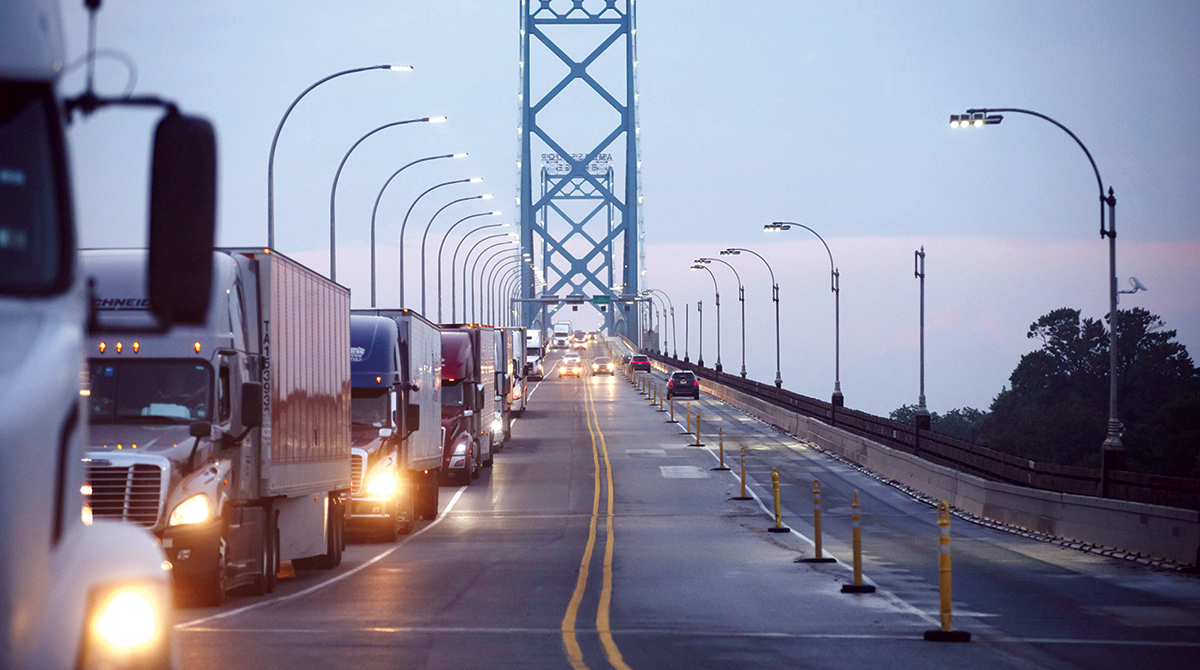 MEXICO – In a context of economic crisis that has left thousands unemployed by the Covid-19 pandemic, the entry into force of the United States-Mexico-Canada Agreement (USMCA) in July, opens opportunities to generate value chains of greater resilience and certainty in the long term, said Luz Maria de la Mora, minister of foreign trade in Mexico.

In a videoconference in which also participated the minister of Innovation and Economic Development of Chihuahua, Alejandra de la Vega, to discuss the advantages and opportunities of the USMCA agreement; de la Mora stressed that although it has hard rules for Mexico, which will be difficult to comply with, they are not unachievable.

She stated that this is an opportunity to attract foreign direct investment in Mexico, which from 1999 to March 2020 totaled US$589 billion.

In her participation, Alejandra de la Vega said that Mexico is not prepared to take advantage of the new rules of operation of the USMCA.

“Mexico will continue to be an assembly platform with reduced added value potential and that is why we need to coordinate a national strategy, so that during this six-year period we can, together with entrepreneurs, establish a quality steel and aluminum manufacturing operation for the automotive sector in the national territory, which will allow us to capitalize on these new experiences of regional content,” she said.

De la Vega stressed that the risk involved in such an investment makes coordinated cooperation between the public administration and the private sector indispensable for its success.

She mentioned that, as an engine of development, it is also necessary to strengthen domestic consumption, since, although Mexico is one of the most industrialized countries in the world, it does not have local manufacturing companies.

“We have everything to do it, we have the talent, the engineers, the infrastructure, the raw materials and the supply chain of any unimaginable product,” she said.

The minister of foreign trade explained that of the 34 chapters in the USMCA, 24 were already in NAFTA.

Among the 10 that were added are the rules of origin for the vehicles that are assembled in each country, where it is mentioned that 75% of the content must be of national origin after three years.

However, there is an alternative transition regime for assembly companies to request more time to comply with regional content, through a request to all three countries.