USMCA will give advantages to Chinese suppliers 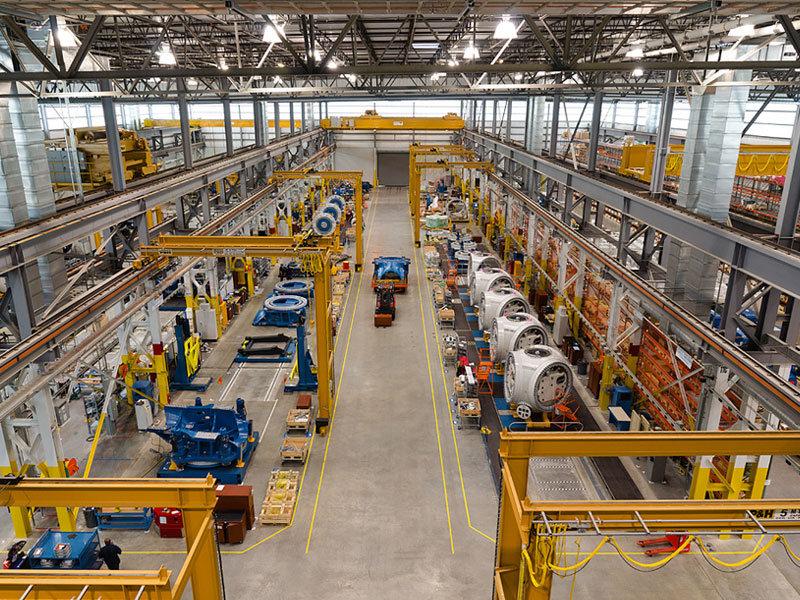 CIUDAD JUAREZ – With the USMCA’s entry into force and the trade war between the United States and China, Mexico has the opportunity to replace the Asian country as a supplier and attract more foreign direct investment through reshoring, said Fernando de Alba, director of Economic Development of Ciudad Juarez.

He explained that the “reshoring” is the return to the country of origin of the productive processes previously “delocalized”, so, with the entry into force of this new trade agreement between Mexico, United States and Canada, global companies will seek to be closer to the North American market.

This is because Chapter 4 of the USMCA, which deals with rules of origin, promotes greater regional content.

“The beginning of the USMCA is definitely a certainty of Mexico’s vocation as a global manufacturing center and with this trade war between the two countries, there is a ‘reshoring’, which is a repatriation of companies and investments in China to the USMCA area, so for us it is a great opportunity to capture them,” said De Alba.

Due to its geographical position, he added that Ciudad Juarez could be attractive for the arrival of new companies.

With the USMCA’s entry into force, the sectors with great growth potential are the automotive and aerospace industries.

Mexico’s opportunity is in replacing China, which exports around US$14 billion annually to North America in the automotive sector alone.

With the rules of origin contained in the USMCA, US$4 billion correspond to companies that will have to make “reshoring” from China to North America, with a potential of up to 2,200 companies in the automotive, machinery and equipment, as well as chemical-pharmaceutical sectors.

The director of Economic Development of Ciudad Juarez said that over the past 20 years, Chihuahua has positioned itself as the third largest state in terms of attracting foreign direct investment, just below the State of Mexico and Nuevo Leon.