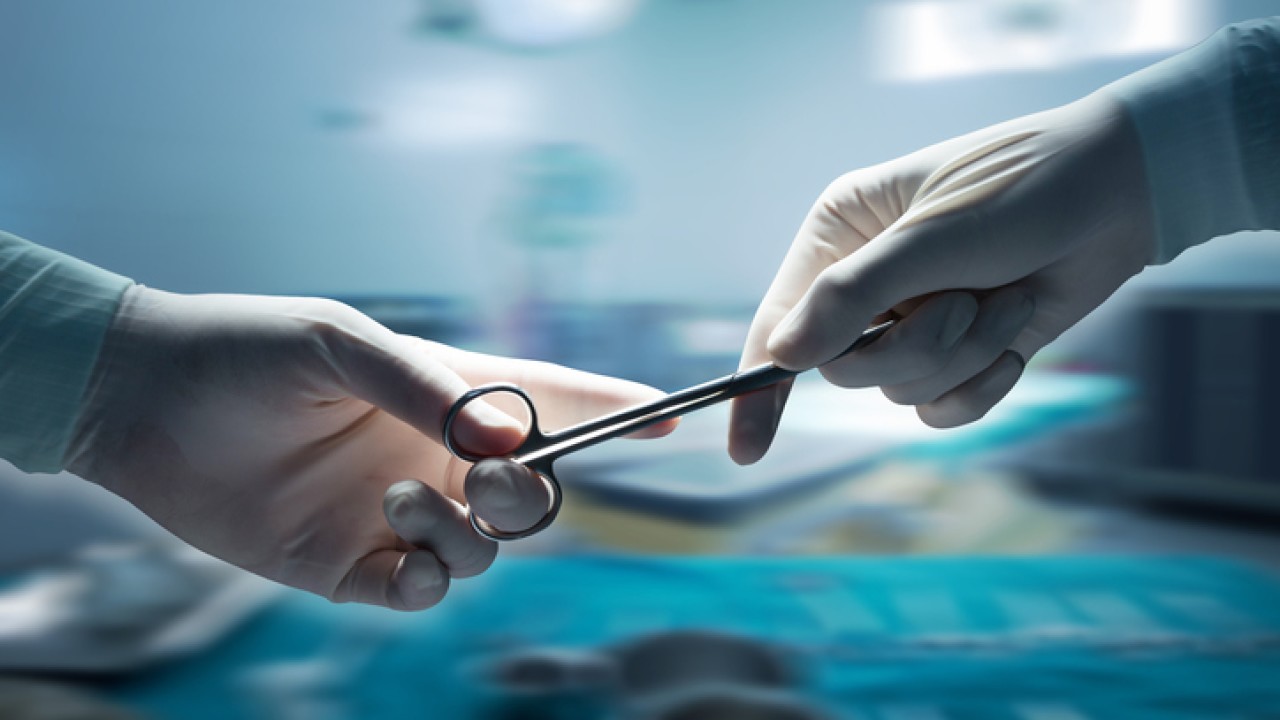 TIJUANA – Utah has paid 10 public employees $500 each to travel to Tijuana to pick up expensive prescription medications, saving the state $225,000 on drugs bought in Mexico.

The state’s RX Tourism program was an idea launched by Utah health insurer PEHP, which covers about 160,000 public employees and family members in the midwestern U.S.

The company says paying for its patients to travel roundtrip from Utah to San Diego and then across the U.S.-Mexico border to Hospital Angeles in Tijuana to pick up their medications is much cheaper than buying the drugs in the United States.

That is true even with the $500 cash incentive for patients who need certain expensive drugs to treat their multiple sclerosis, cancer and autoimmune disorders.

For example, Avonex, which treats multiple sclerosis, costs about $6,700 for a one month supply in the U.S., but it costs $2,200 at PEHP’s contracted clinic in Tijuana.

For a three months’ supply, the savings amounts to $13,500, more than enough to cover the cost of travel and the $500 incentive.

In addition to the incentive, U.S. patients save the hefty copay they would have to cover themselves in Utah.

Medical tourism has been a growing industry in Tijuana for years, but it is typically aimed at uninsured or underinsured Americans.

Pharma tourism for speciality drugs is a relatively new sub-category, with its overall economic impact on the region untold.

According to the Tourism and Convention Committee of Tijuana, Cotuco, overall medical tourism had a $8.2 million spillover economic impact for the border city in 2017.

The U.S. Food and Drug Administration cautions that bringing prescription drugs into the United States from Mexico is “illegal in most circumstances.”

However, Americans are usually allowed to bring in 90-day supplies of medications for personal use, making it necessary for the Utah patients to make the trip about every three months.