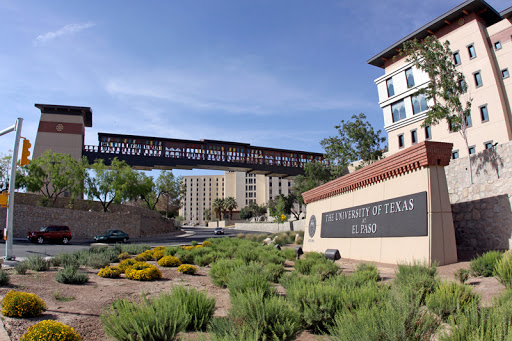 The price of the 458-acre site was assessed in 2016 at close to $17 million, but recent considerations noted an increase in maintenance, monitoring, repair and environmental control costs of up to $7 million.

This situation led the UT System to abandon the purchase, years after Asarco’s land had been fundamentally integrated into UTEP’s expansion plans.

In November 2016, the Board of Regents of the University of Texas System approved the beginning of negotiations to acquire the land for US$16.9 million.

Part of the land is now east of Interstate 10 (I-10), while west of the highway is the site of the foundry chimneys, which were demolished in 2013.

UTEP’s expansion to Asarco’s land was considered “natural”, since towards the North, where Mesa Street is located, there is no possibility of expansion due to urban and commercial growth.