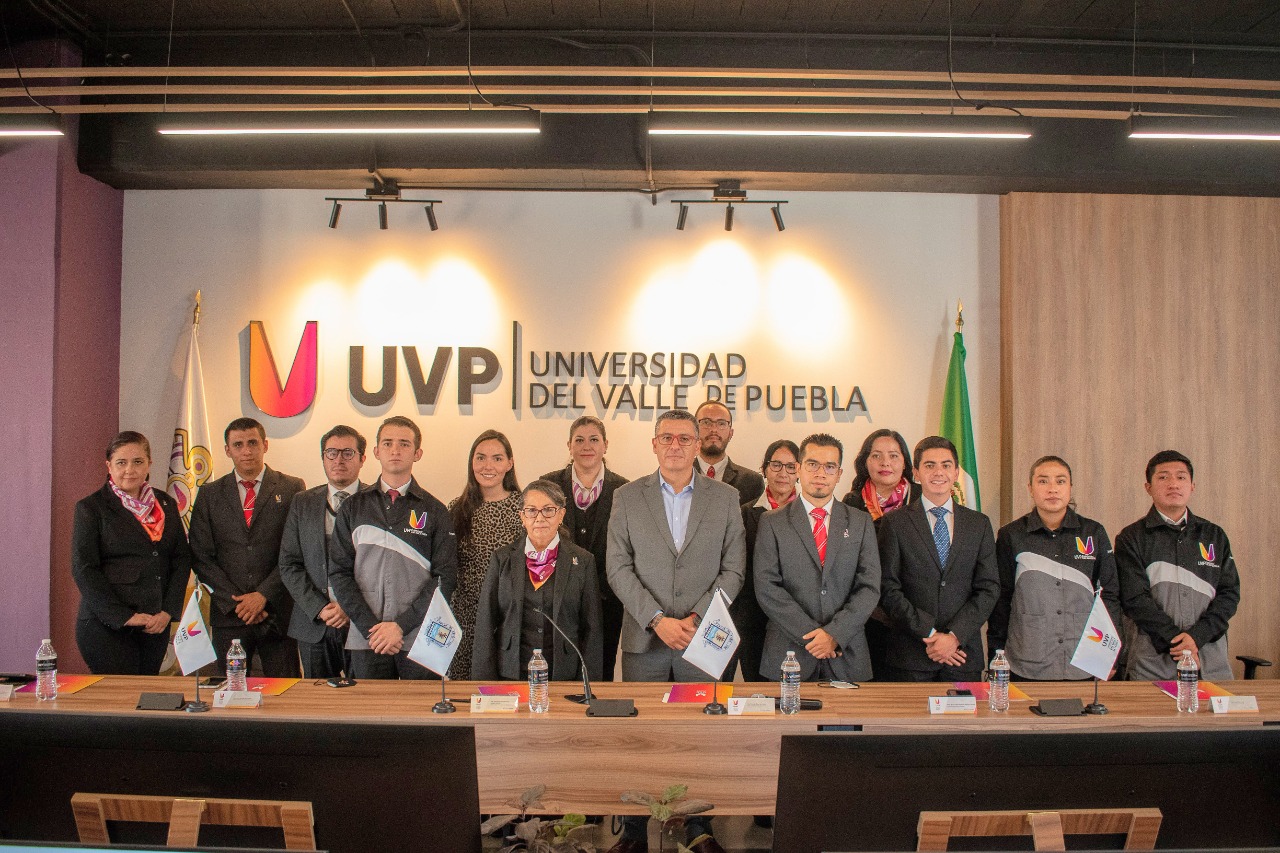 PUEBLA – The Universidad del Valle de Puebla and the German company Volkswagen de Mexico signed a collaboration agreement on biodiversity issues, with the aim of strengthening actions in favor of the environment, as well as adding to the development of skills and practice of the knowledge acquired by UVP students of the engineering area involved in this project.

The main project to be worked on in this collaboration will be to generate research to promote the development of a biodiversity protection plan in the production sites of the Volkswagen assembly plant through data collection and the application of techniques to improve each of the elements of the evaluation tool and thus structure a technical-economic proposal.

The meeting for the signing of the agreement was held at the facilities of the Universidad del Valle de Puebla and was attended by the rector of UVP, Dr. Irma Lozano e Islas and Mr. Ricardo Guerrero Ayala, Vice President of Human Resources of Volkswagen de Mexico.

Both executives were accompanied by their respective work teams, as well as the attendance and participation of the students who are currently collaborating in the biodiversity project.

In his message, the Vice President of Human Resources of Volkswagen de Mexico, Mr. Ricardo Guerrero Ayala, said that in addition to the biodiversity project and as a result of this collaboration, UVP students will have the opportunity to perform professional internships in the assembly plant.

Dr. Irma Lozano e Islas, Rector of UVP, thanked Mr. Ricardo Guerrero, as well as the directors who lead the project in the assembly plant in Puebla, for their willingness to consolidate this agreement in which students will be able to share all their knowledge and experience acquired at UVP and reflect it in their environment.