Valeo expands its operations in Juarez 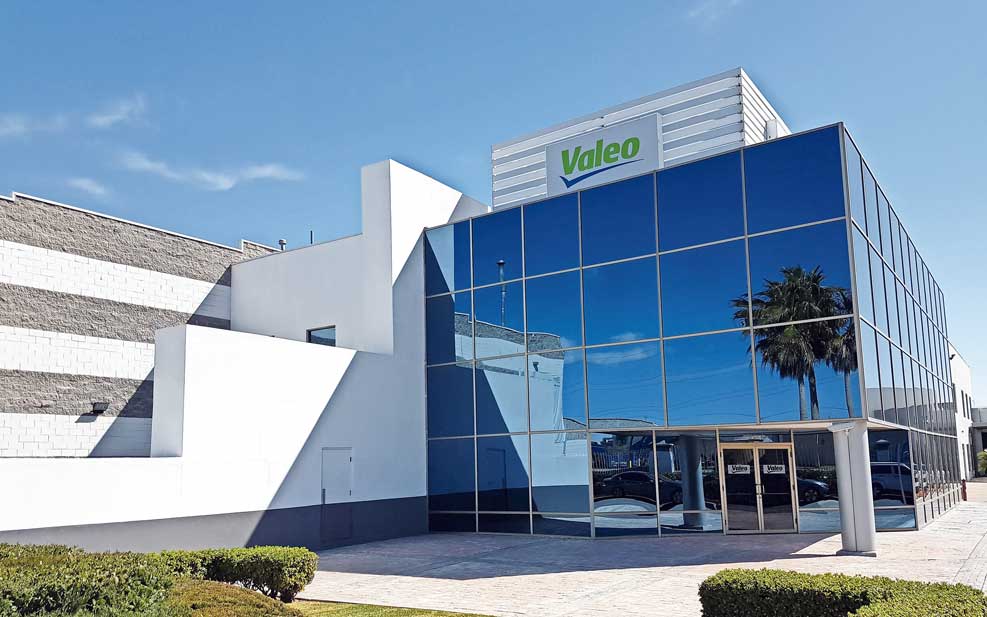 JUAREZ – Valeo, the world’s leading manufacturer of automotive windshield wipers and other products, is celebrating its 25th anniversary in Juarez with the expansion of its operations.

The company inaugurated one of its most ambitious projects at its local plant with its second 100% electric extrusion line with greater energy efficiency.

This new equipment is environmentally friendly and includes a vacuum system and UV rays that absorb and clean all process gases, making it the first windshield wiper center to benefit from this technology.

Research and development activities are also being carried out in Ciudad Juarez, which contributed to the creation of prototype wiper system sensors that are now used in autonomous shuttles.

The plant, which occupies an area of approximately 50,000 square meters, produces more than one million parts such as front wiper arms, front rubber strips, rear rubber arms and strips, and modules.

The plant is part of Valeo’s network of 13 factories and three development centers across Mexico, employing more than 13,000 people.

In 25 years, Valeo has become a major employer in Ciudad Juarez, with nearly 2,000 employees.