Vallejo-i project to close 2022 with US$554 million investment 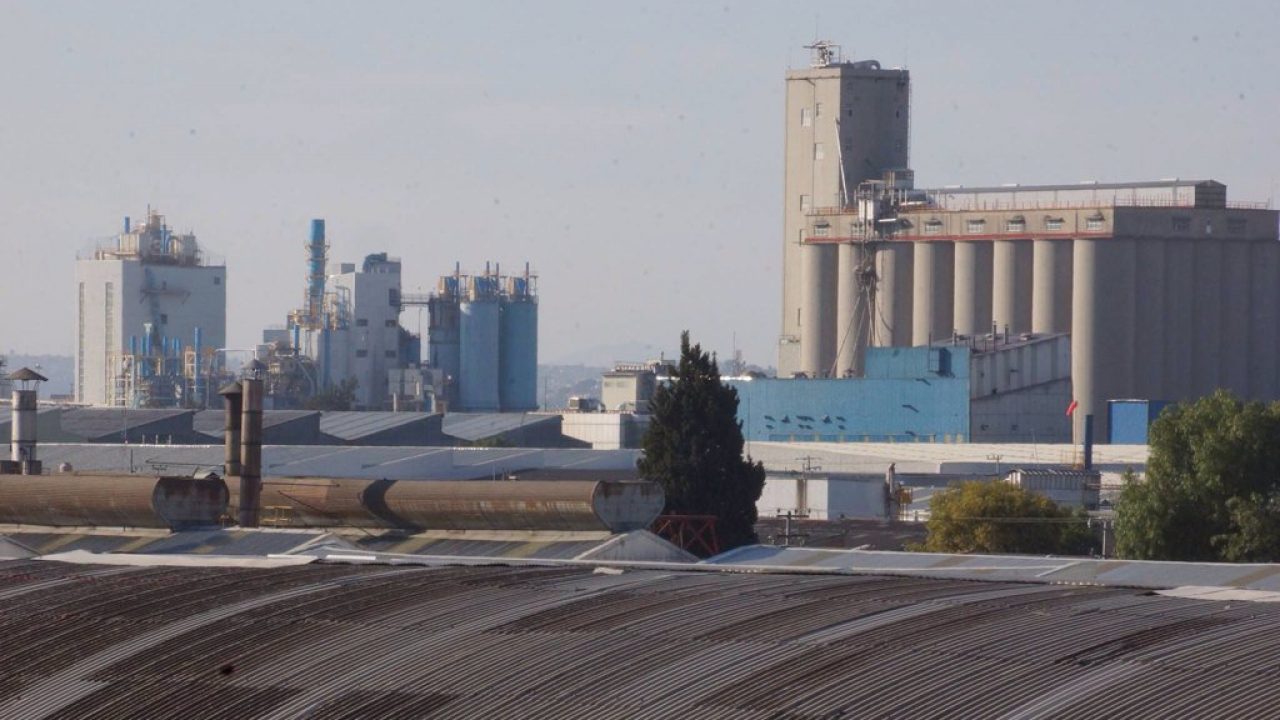 MEXICO CITY – Mexico City’s industrialization project, known as Vallejo-i, will close in 2022 with an investment of US$554 million, according to the local Secretariat of Economic Development (Sedeco).

The head of Sedeco, Fadlala Akabani Hneide, announced that in addition to having raised this capital, there are already two investment amounts for 2023, for approximately US$24 million.

He explained that this year’s investments are concentrated in the logistics and distribution sectors, with a large part of the resources coming from the companies Honeywell, Neolpharma, Park Vallejo, O’Donnell, Bimbo, Alpla, Áximo and Prologys Chrysler.

Regarding the factors that have led to the arrival of investments, he indicated that the economic diversification project for the capital of Mexico has been attractive to businessmen, with added value, digitalization and sustainability as the main axes.

Another element that adds up is that since 2019 to date, US49 million have been invested in this point of the city, highlighting the creation of the Center for Development and Technological Innovation, CDIT Vallejo.

With the investments in 2022, a total of 24 would be closed since the Vallejo-i project was announced in 2019. For the amount of capital, 2,850 jobs have already been created.