Vehicle and trucks’ production registered US$4 billion of FDI 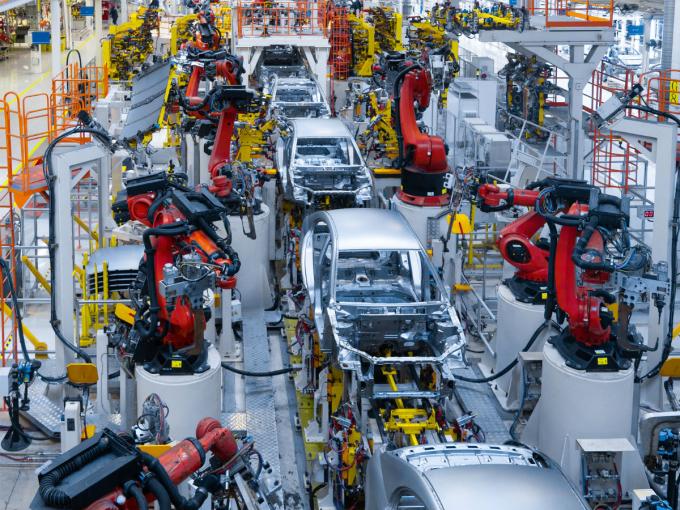 MEXICO — Mexico captured US$3,933 million of Foreign Direct Investment (FDI) in the production of vehicles and trucks in 2019, which represented an 18% year-on-year increase as well as a record.

Once the Treaty between Mexico, the United States and Canada (USMCA) is approved, the US Department of Commerce anticipates increases in US and Mexican exports in this sector. The Mexican Association of the Automotive Industry (AMIA) estimates that Mexico will become the fifth largest producer of vehicles in 2021 due to new players manufacturing original equipment.