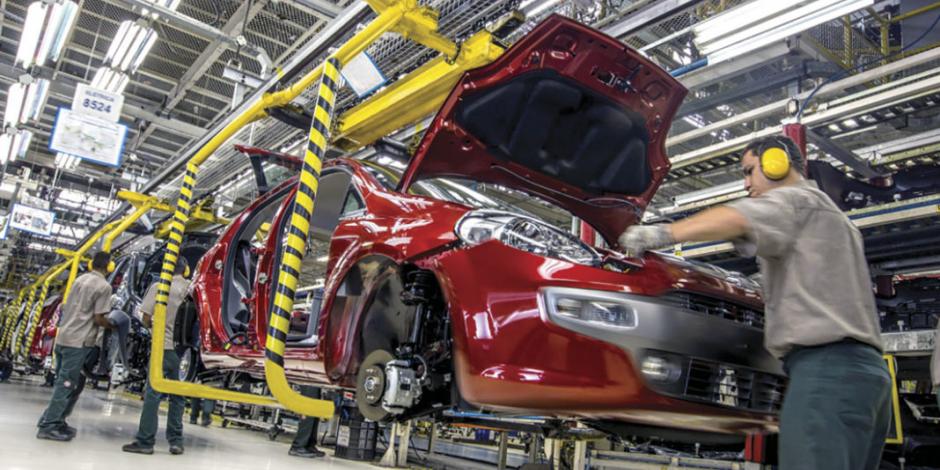 MEXICO –  In June 238,946 vehicles were produced in Mexico, 29.2% lower than that registered in the same period last year, the National Institute of Statistics and Geography (Inegi) reported.

This represented a slowdown from declines in April and May, when there was a slump in activity of 98.8 and 93.7%, respectively. In mid-May, federal authorities considered the automotive sector among the essential industries in the midst of the coronavirus pandemic, so they were able to resume activities as soon as they could in June.

“The automotive industry is a driving force of Mexico and our commitment is to continue being active protagonists in the next stage after Covid-19,” said Fausto Cuevas, general director of the Mexican Association of the Automotive Industry (AMIA).

Even with the reopening of the automotive industry, there are companies that continue to work with a part of their productive capacity while they get used to the new normal and the global demand for cars that remains depressed by the economic crisis that caused the pandemic.

This also allowed the automotive industry to export 196,173 cars in June this year, 38.8% lower than that registered in the same period of 2019; a clear slowdown compared to the falls in April and May in this item, which were 90.2 and 95.1%, respectively.

The company that sent the most vehicles abroad was General Motors with 67,486 cars, 12% below what was reported in June 2019, while FCA followed with 31,129 vehicles, 42.2% less than what they achieved in the same period last year.