Vehicle production in Mexico grew by 15.22% in May 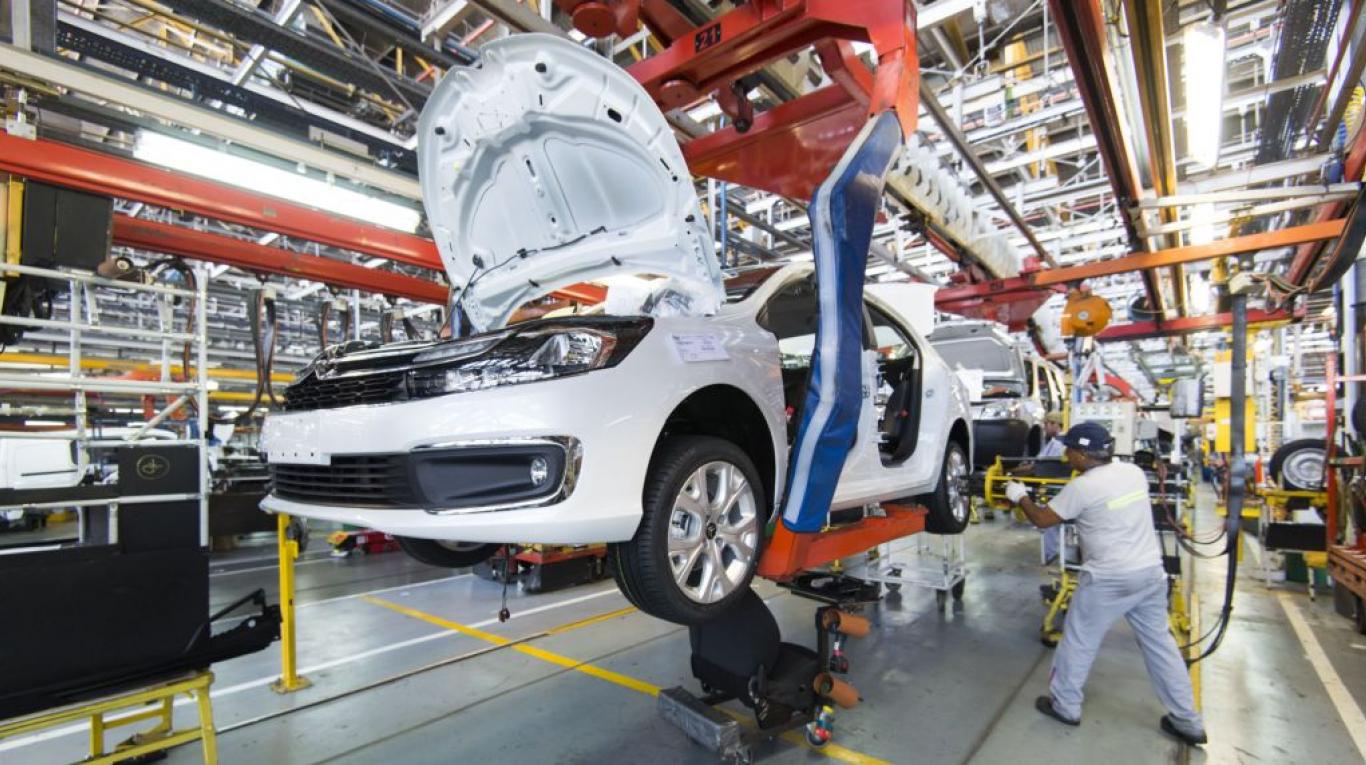 MEXICO – The production of vehicles in Mexico grew by 15.22% annually during May and accumulates a growth of 3.5% so far this year, informed the National Institute of Statistics and Geography (INEGI).

In contrast, Ford Motor, Toyota and Volkswagen had some of the largest increases in May production, with 74%, 45% and 40.8%, respectively.

However, in the accumulated period from January to May 2022, there was a decrease of 0.28% compared to the same period in 2021.