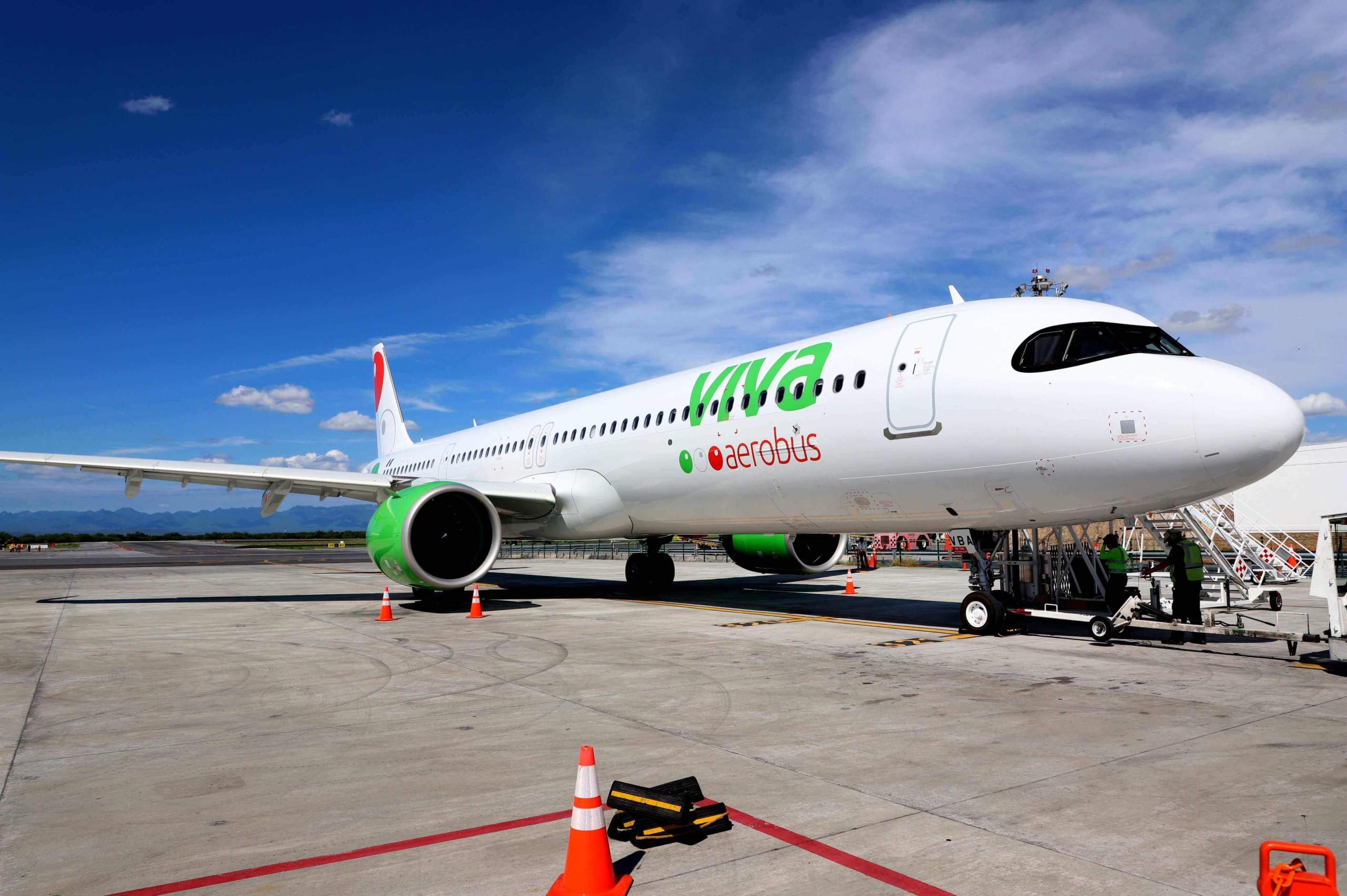 MEXICO – Viva Aerobus reported that during the month of April it transported 1.68 million passengers, representing an increase of 44.9% compared to April 2021. Of these, 1.49 million belonged to domestic traffic and 180,000 to international traffic. The occupancy factor reached 84.6%.

“During April, we continued to see a positive trend in demand, driven mainly by the leisure travel market, friends and family visitors (VFR), and small and medium-sized businesses, reflecting the strength of our ultra low-cost business model,” said Juan Carlos Zuazua, CEO of Viva Aerobus.

The Mexican airline explained that in terms of ASMs (measured in seats per available mile) increased in capacity by 46.6%, compared to April of last year. In this sense, its capacity in the domestic market increased by 39.2% and 86.7% in the international market.

Likewise, in its report the airline stated that from January to April it has transported 5.93 million passengers, which means that it grew by 59.2% compared to the first four months of 2021.