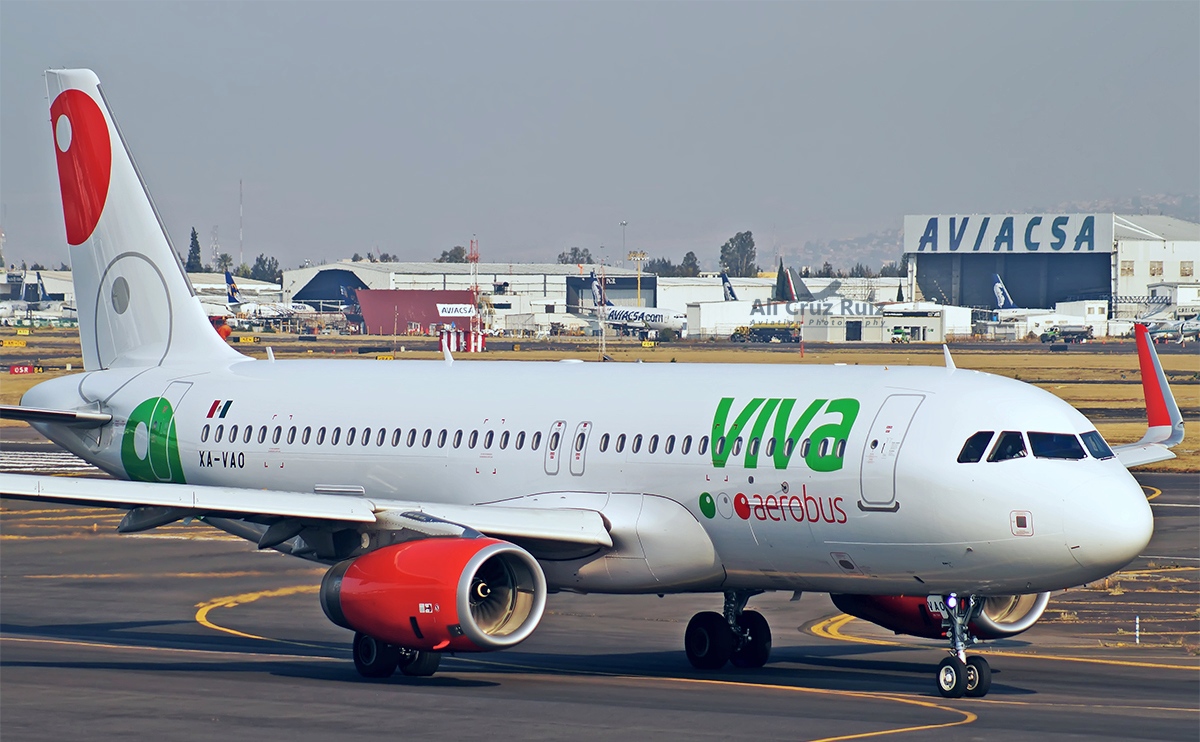 MEXICO — Viva Aerobus and Aerocharter launched a new air cargo service, with which they seek to break into this business and transport an initial estimated 20,000 tons of cargo during their first year of operation.

For his part, Luis Ramos Cabrero, general director of Aerocharter, said that the project was born with great ambition and that the objective is to be an important cargo operator at the national level, putting itself at the level of other passenger airlines that also offer load.

Initially, charging connectivity will be carried out from the airline’s operating bases in Tijuana, Cancun, Mexico City, Guadalajara, Monterrey and Querétaro. “All routes that may exist between the airline’s operating bases are valid routes for loading,” stated Fernando Estrada, director of Strategy, Planning and Business Development of Viva Aerobus; the ultimate goal is to serve all Viva Aerobus stations in Mexico by the end of the year.