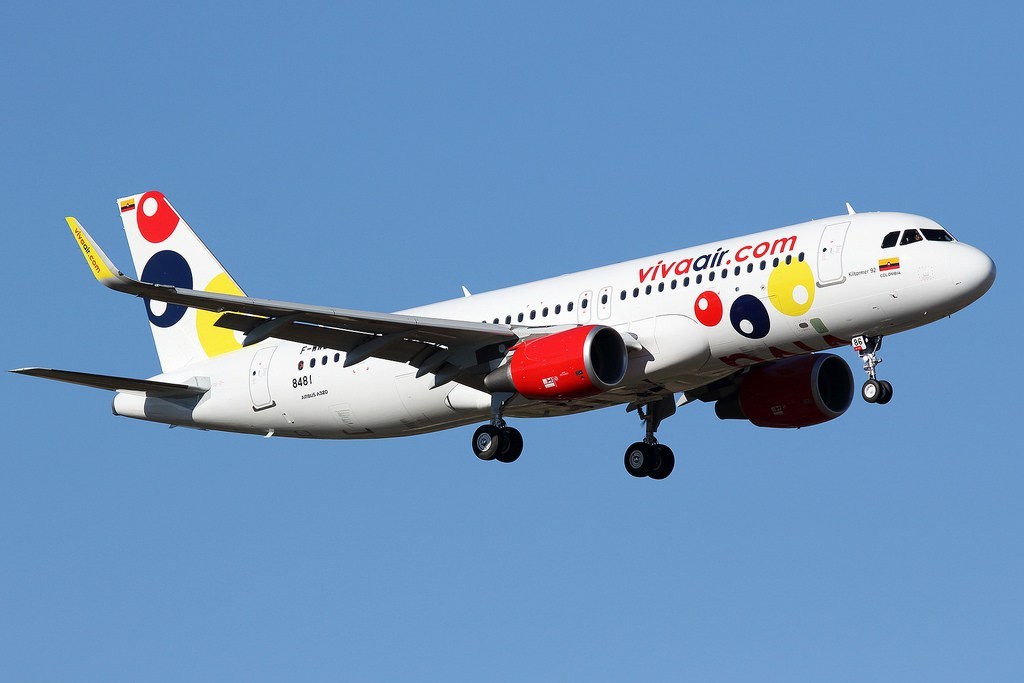 “At Viva we have a clear conviction: it is time to decentralize flights in Colombia, to make Medellín our strategic connection center for the region. This will be our great project for 2021, the most challenging and exciting for Viva in its nine-year history, ”said Félix Antelo, president and CEO of the Viva Air Group.

In the first year, Viva Air plans to transport more than 60,000 passengers on its routes from Medellín and Bogotá to Mexico City, as well as 35,000 on its Medellín-Cancún route. Viva Air already has 26 domestic routes to 12 destinations in Colombia as well as seven international routes in five destinations in Peru, Mexico and the United States.