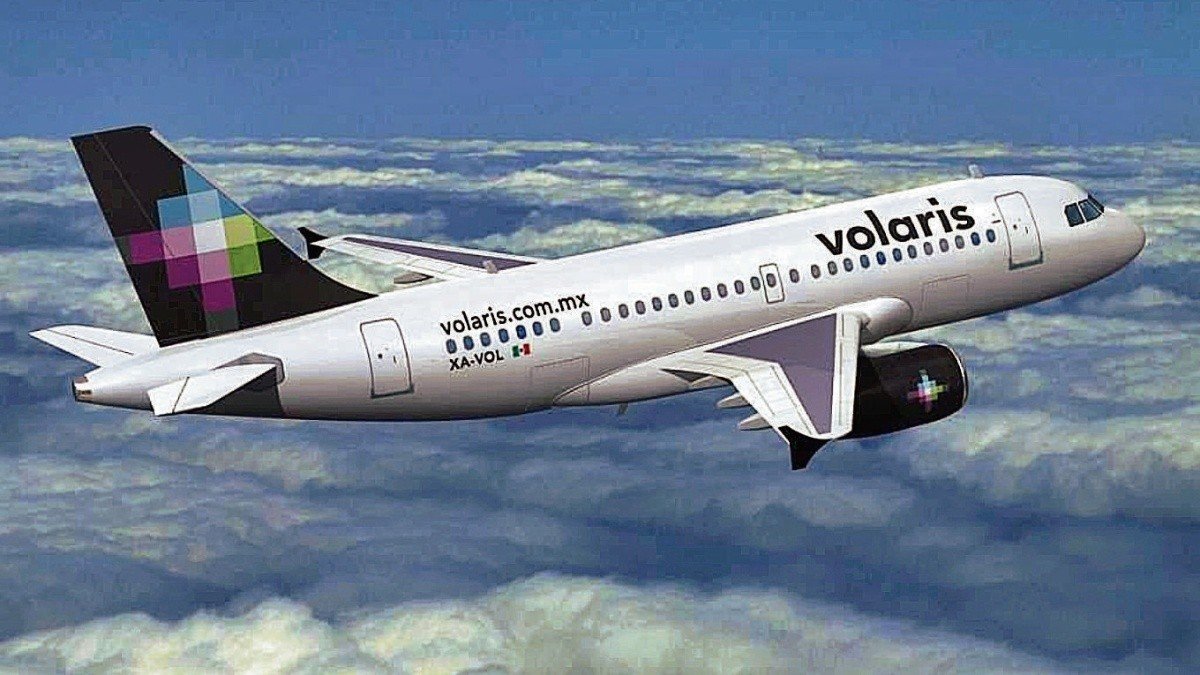 Currently, the airline operates to this destination in the United States, with Airbus A320 equipment with capacity for 189 passengers in a single class departing from Guadalajara and León, Guanajuato.

“We are pleased that Volaris is expanding its offerings outside Sacramento International Airport, which will provide visitors with an easier access to the Mexican capital,” said Cindy Nichol, director of the Sacramento County Airport Department.

Volaris began operating in Sacramento in 2012 and since then has transported more than 685,000 people between Sacramento and Mexico.