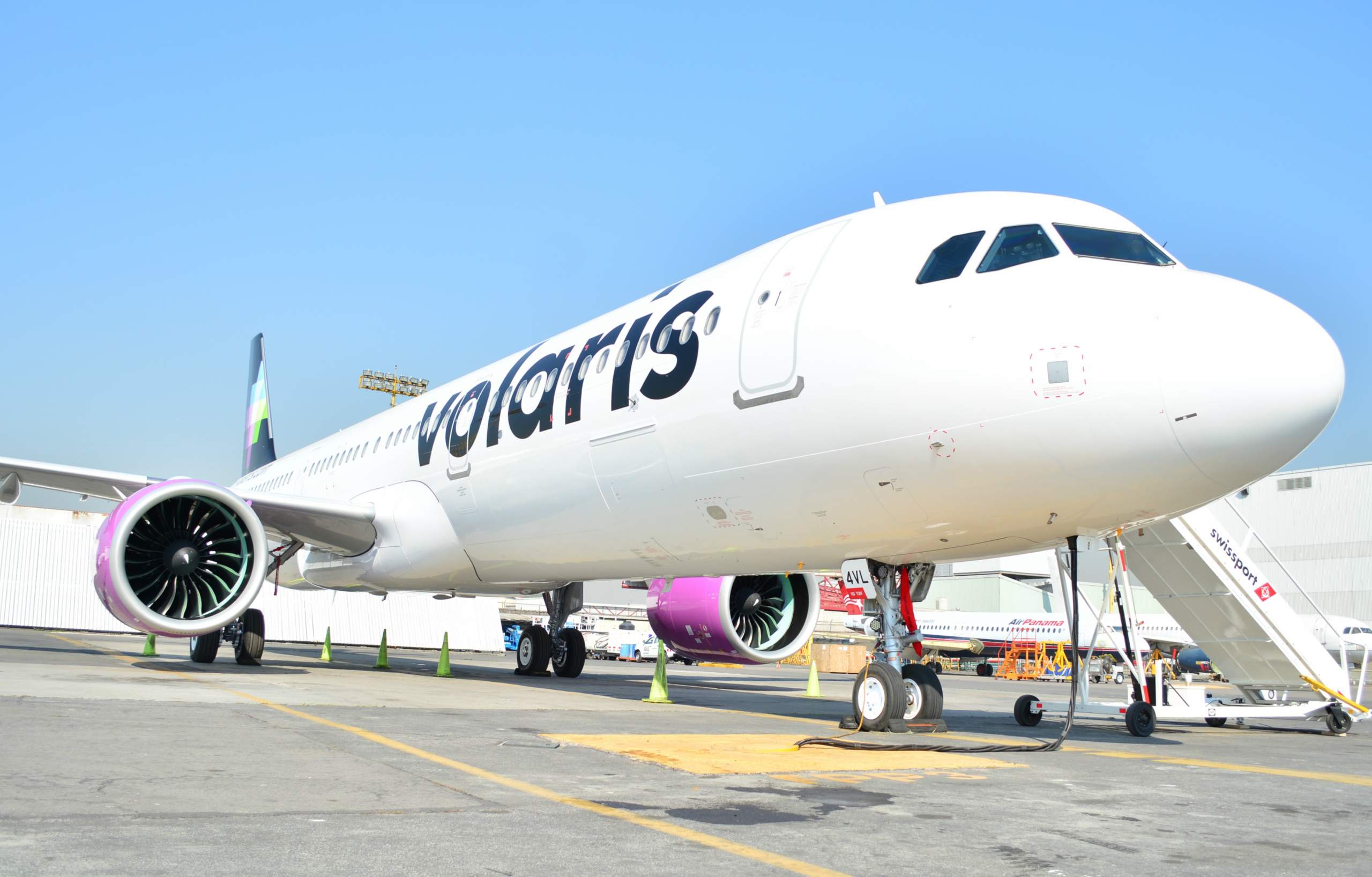 MEXICO — Volaris closed the first quarter of 2020 with a cash flow and cash equivalents of US430 million, the airline reported in its quarterly report.

This figure represents an increase compared to the US$ 322 million that it had at the end of 2019.

Similarly, during the first quarter of this year, the low-cost airline recorded a net loss of US$60 million despite obtaining 8.8% more operating income compared to that obtained in the first three months of 2019. .

“At the end of March 2020, Volaris began to experience a significant drop in demand for air travel, which has seriously affected the entire aviation industry as a result of the COVID-19 pandemic,” it reported.

At this time, the low-cost airline estimates a reduction of 90% for the month of May, after the entry into Phase 3 of the spread of COVID-19 in Mexico.