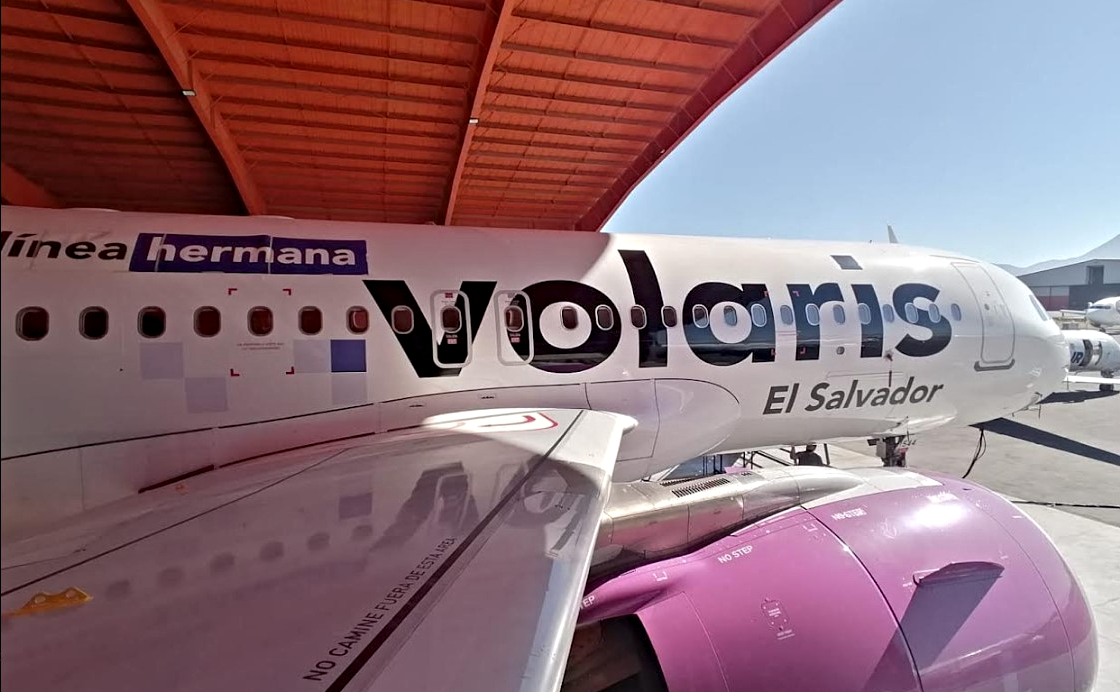 EL SALVADOR – Volaris El Salvador is the new subsidiary of the Mexican low-cost airline that will be based at the San Salvador International Airport.

Enrique Beltranena, CEO of Volaris, mentioned that the opening of this subsidiary will strengthen the company’s plan to democratize the skies of Central America.

“El Salvador needed a national airline that would make the travel interests of Salvadorans their own and make air transportation accessible. Our start of operations will bring closer brotherly peoples united by culture, tradition and identity,” he said.

Volaris El Salvador began operations on September 15 with the San Salvador-Mexico City route. Additionally, it plans to connect with other destinations in Mexico, the United States and Honduras in the coming months, with 39,000 seats available and 255 monthly operations.

“Today we have a great opportunity to connect our brothers abroad with more destinations, mainly in the United States, geography that has the largest Salvadoran community outside their country,” said Ronny Rodriguez, general manager of Volaris El Salvador.