Volaris expects a total recovery until 2021 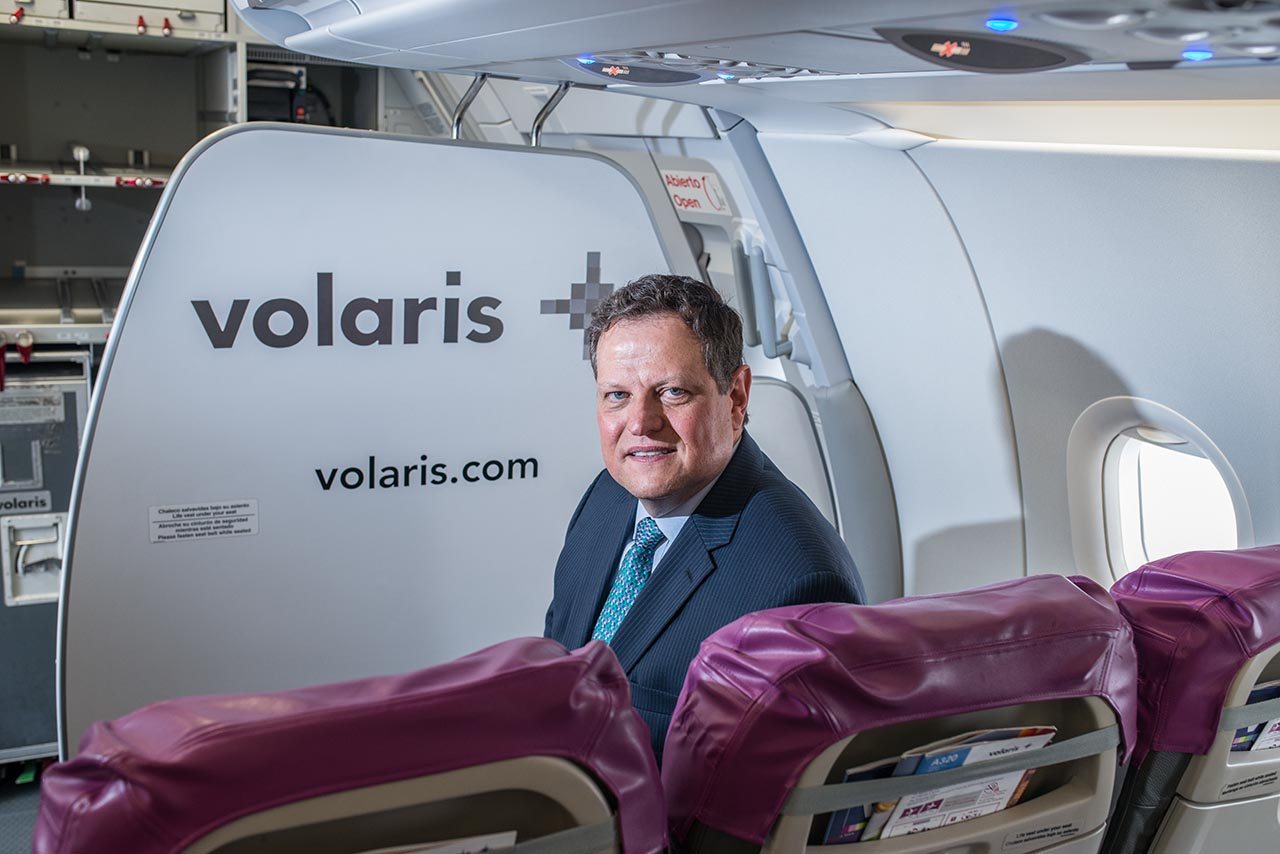 MEXICO – The ultra-low-cost airline Volaris expects the recovery of its demand and passenger levels to be total for the first half of 2021, three years before the forecasts of the International Air Transport Association (IATA) for the entire Mexican airline industry, according to Holger Blankenstein, executive vice president of the company.

During the presentation of the results of the third quarter of Volaris, the airline executives indicated that they will operate at 90% of their capacity during the last quarter of the year, thanks to a faster recovery of the domestic market in Mexico, as well as the VFR segment (Friends and Family) between Mexico and the United States.

As of October, Volaris is operating more than 300 daily flights, from 44 domestic and 20 international airports, Blankenstein added.

In the third quarter of the year, Volaris registered total operating income of US$226 million which represents a 50.3% drop compared to the same period last year. This resulted in the airline’s net loss of US$130 million.

Despite the negative figures, Volaris managed to reduce the percentage drops in its revenue. For example, the airline’s ancillary earnings ended 29.7% below what was recorded in the same period of the previous year. Each passenger contributed US$29.43 in complementary earnings.

Likewise, the airline reduced its daily cash burn by more than 50% of what was expected at the beginning of the quarter, due to increased sales and more aggressive negotiations with lessors and suppliers, said the CEO of Volaris, Enrique Beltranena .

Volaris plans to have a fleet of 86 aircraft by December 2020 and another one of 87 aircraft by 2021; the Mexican airline reincorporated An A320ceo and a new A320neo this quarter.