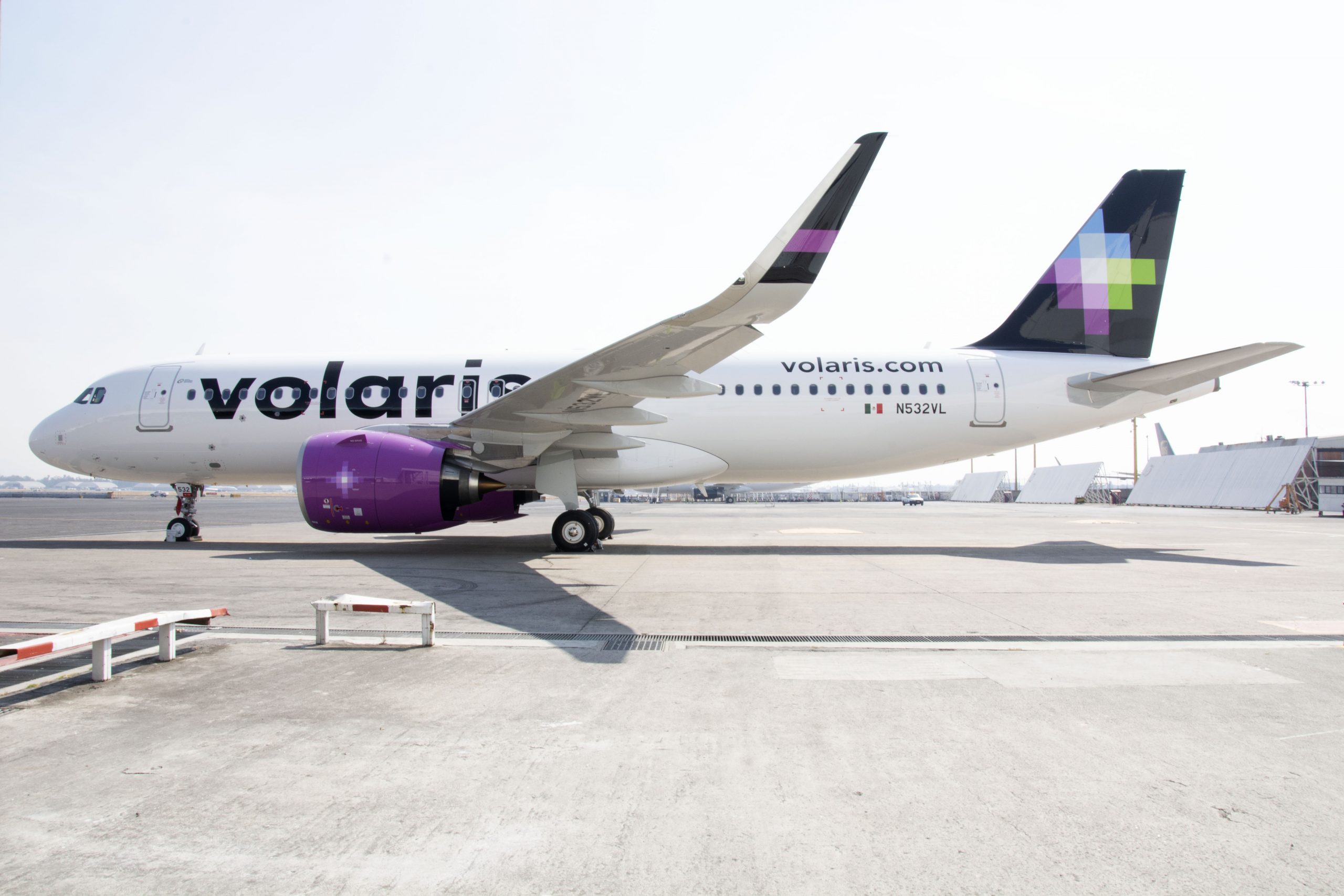 MEXICO – Volaris received the 88th A320neo aircraft in its fleet, which will strengthen its reactivation strategy in the domestic market.

This new aircraft will serve the Mexico City-Cancun and Mexico City-Monterrey routes, which will increase to 13 and seven frequencies, respectively.

“The Airbus neo family gives us the opportunity to have a fleet that adapts to the context and our business model, without leaving aside fundamental factors for the post-pandemic reactivation, such as lower fares and a lower environmental impact,” said José Luis Suárez, executive vice president of operations at Volaris.

Volaris plans to receive another 11 aircraft, which would close 2021 with a fleet of nearly 100 A320 family aircraft.

It is worth noting that neo airplanes enable the company to reduce fuel consumption and polluting emissions by approximately 16%.