Volaris to restart operations on five routes to the U.S. 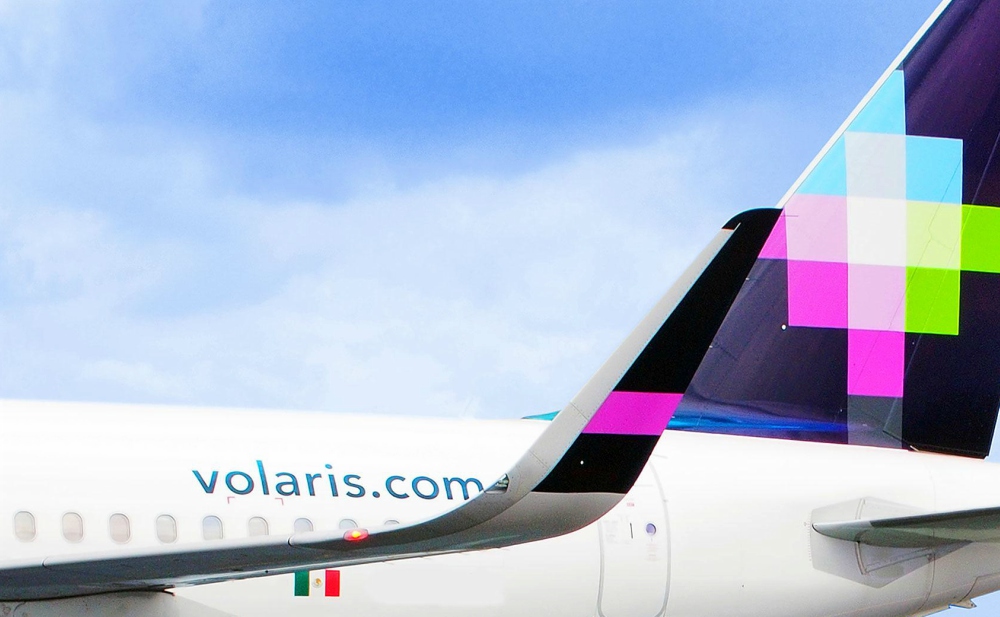 All of these routes will have 2 weekly frequencies. Finally, the fifth route between CDMX-San José will be the only one which will operate through three weekly frequencies (as of November 9). All services will be carried out on board the A320.

Recently, the low-cost airline reported its quarterly results, which indicated that between April and June, it ended with a cash balance of ten billion pesos.