Volkswagen confirms end of production of the Beetle in Puebla 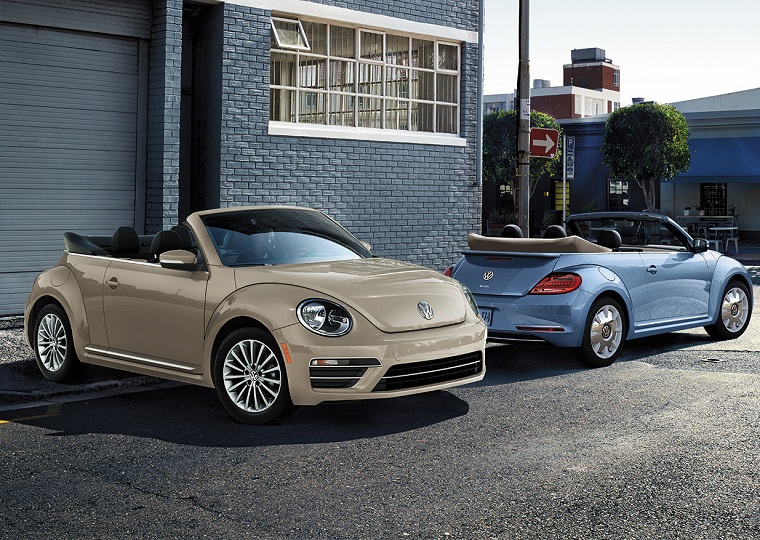 Volkswagen of America, Inc. confirmed that production of the iconic Beetle will end at the company’s assembly plant in Puebla, Mexico in July 2019, becoming the latest nameplate to succumb to the unstoppable trend of U.S. consumers shifting their preferences towards crossovers and SUVs.

The announcement comes less than a month after the German automaker also confirmed that production of all Golf variants also will cease at the Mexican facility in order to make room for the production of yet another SUV.

“The loss of the Beetle after three generations, over nearly seven decades, will evoke a host of emotions from the Beetle’s many devoted fans,” said in a statement Hinrich J. Woebcken, President and CEO of Volkswagen Group of America, Inc. “As we move to being a full-line, family-focused automaker in the U.S. and ramp up our electrification strategy with the MEB platform, there are no immediate plans to replace it.”

Related: Volkswagen plans a full-electric, rear-wheel-drive successor for the Beetle

Available in coupe and convertible body styles, the Final Edition models include exclusive equipment and unique upscale elements designed to send the Beetle off in style. Models also draw inspiration from the first-generation Beetle’s final run in Mexico, where the vehicle is assembled.

The 2003 Última Edición (ultimate edition) models were only available in two colors—beige and light blue. Today’s Final Edition models will feature two unique colors: Safari Uni—a reinvention of Harvest Moon Beige, a color from the New Beetle—and Stonewashed Blue, a nod to the 1970 Jeans Bug and most recently seen on the 2016 Beetle Denim.

Final Edition coupe models feature standard chrome treatments like the Última Edición models, in addition to body-color side mirrors, heated washer nozzles (all standard features across the Beetle Convertible lineup), as well as a sunroof.

Final Edition SEL models are shod with 18-inch white aluminum-alloy wheels in a disc design that is reminiscent of the Última Edición’s body-colored steel wheels fitted with chrome hubcaps and whitewall tires.

All 2019 Beetle models, both convertible and coupe, are powered a 2.0-liter TSI engine that puts out 174 horsepower and 184 lb-ft of torque. All models are paired with a six-speed automatic transmission and the EPA-estimated fuel economy rating is 26 mpg city, 33 mpg highway and 29 mpg combined.

– Ford ends advertising campaigns for all of its sedans, including two Mexico-made models