Volkswagen to adjust the Jetta production in Mexico 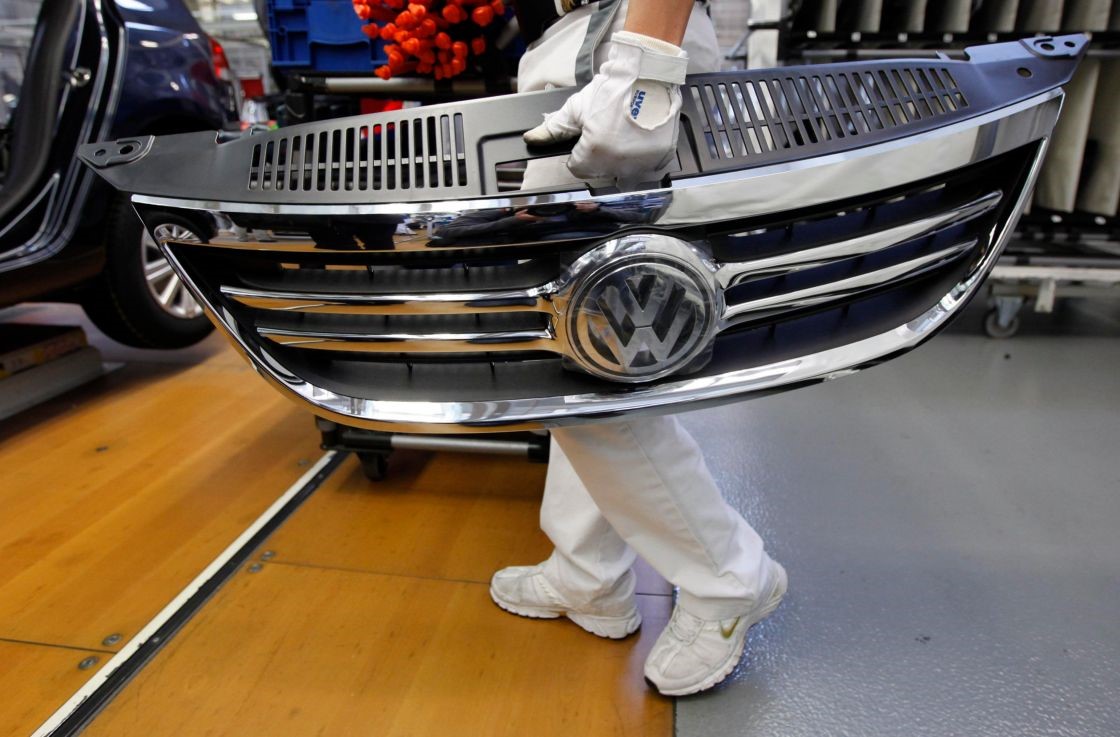 PUEBLA – Volkswagen de México announced  that it will adjust its production schedule for the Jetta model, for three days, distributed in three different weeks starting this week and until March 5, due to lack of components.

“The production volume of this model will recover in subsequent weeks. The personnel in this production segment who have vacations available will take them,” the company said in a statement.

It was in mid-December of last year when the company announced through a press release that due to a shortage of components due to COVID-19, it should adjust the production of its plants around the world due to a ‘ bottleneck ‘in the supply of semiconductors for some of its vehicles.

Today, it announced that the semiconductor shortage resulting from the rapid recovery of the automotive markets is causing a significant disruption in the global production of vehicles for different assemblers.

In reference to the above, Volkswagen de México will adjust its production schedule for the Jetta model, for three days, distributed in three different weeks from this week until March 5.

At the time, Murat Aksel, appointed member of the Board of Directors of the Group responsible for Purchasing, explained that: “To date, we have been doing welll thanks to excellent purchasing and production management. However, we are now feeling the effects of the global semiconductor bottleneck. We are doing everything in our power to minimize lost production and ensure that normal deliveries to customers can resume as soon as possible.”

The firm explained that in December 2020 that, due to the coronavirus pandemic and the fall in car sales, the main semiconductor manufacturers had reallocated their production capacities to other sectors. However, vehicle markets have rebounded and the industry, including Volkswagen, faces a shortage of these electronic components.