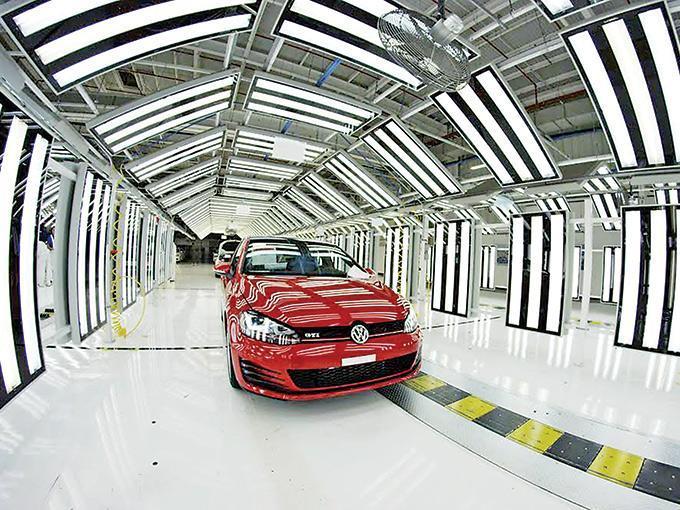 MEXICO – The Volkswagen de México assembly plant announced that since there is no official notification that allows certainty of the supply of natural gas, it will have to extend the days of decreased production.

The following can be read in the statement issued by the shipowner:

” In compliance with the request for a reduction in the consumption of natural gas made by the competent authority, and because at this time we do not have an official notification that allows to give certainty of the supply of natural gas on a regular basis, Volkswagen de México informs which is seen in the need to extend the days of decreased production as follows:

It was on Wednesday, February 17, when Volkswagen de México announced in the afternoon, that in order to comply with the requirements to reduce the consumption of natural gas requested by the Competent Authorities, the automaker would adjust its production by the following segments: