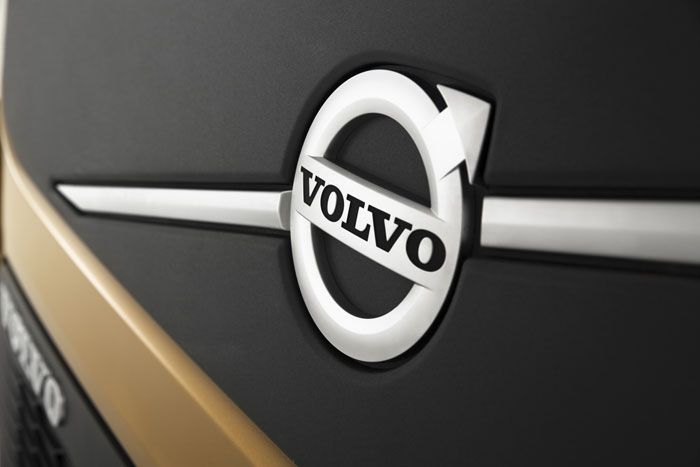 MEXICO – The Swedish company Volvo is ready to produce electric buses in Mexico and all the development of zero-emission mobility technology; therefore, it only needs the endorsement of the capital authorities to start the project, as well as the support of other governments of large cities in the country.

Gilberto Ramirez, Director of Strategic Planning at Volvo Buses Mexico, announced that it has a project to implement 10 electric units in the corridors of the Metrobus lines in Mexico City.

Although he admitted that there is a lack of tax incentives for the introduction of technology, so it will be necessary to negotiate with federal and local authorities to provide incentives.

Volvo will assemble the electric buses at its plant in Tultitlán, State of Mexico, where it has the capacity to produce 12 units per day; the company will not only supply the local market, but will also seek to export.

The executive said that projects such as Line 0 on the Bicentennial Route, with a volume of 260 units, would make it feasible to start local production of electric buses in Mexico. The idea is to manufacture the vehicles according to the needs of each city.

Ramirez commented that there is also interest from the governments of Guadalajara, Monterrey and the State of Mexico to join the zero emissions project.