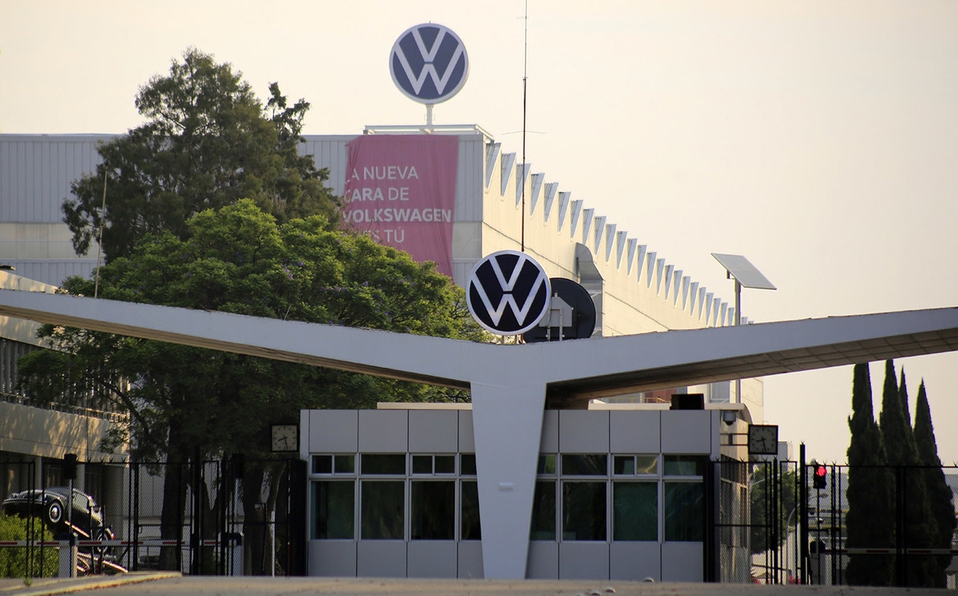 It is worth mentioning that the brand’s digital strategy allowed it to have an optimistic closure despite the ravages caused by the pandemic in the automotive industry.

During the year 2020 the Gol and Vento models were placed in third place in their corresponding segments with 7,614 and 26,767 units sold, respectively.

The seventh generation of Golf, produced at the plant in Puebla, also closed the year with an excellent third place, with a sale of 1,671 vehicles.

For its part, Jetta maintains its leadership within the A Sedan segment with a 22.4 percent share and almost 21,000 units placed during 2020.

Regarding the A SUV segment, Tiguan, a model proudly produced in Mexico, is in the third sales position at the end of 2020 with 9,219 units. While the Nuevo Taos, another vehicle made by Mexican hands, begins to stand out in its segment with the help of the online section, which was carried out during the months of November and December of last year.

“At Volkswagen we thank all our customers for the trust placed in our vehicles. We work with great dedication and passion in order to be able to satisfy the needs of all Mexicans, and at the same time, stay at the forefront in digital and technological matters”, said Edgar Estrada, general manager of the Volkswagen Brand in Mexico.

The sales expectation for this 2021 amounts to one million 65 thousand units, which would mean an advance of 12.6% compared to the figure for the year that just ended. However, the most important factor that will affect the volume of sales will be the health emergency and the implementation of a successful vaccination program to contain the pandemic as well as its negative effects on the economy.