What’s going on with Interjet? 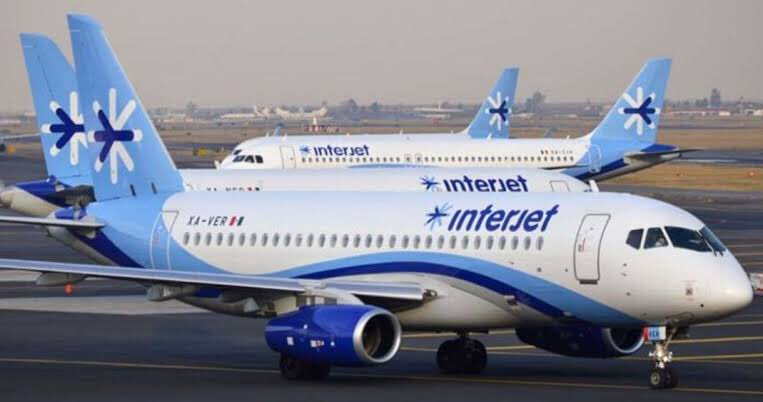 Zenith Aero was registered in March 2020 as a Mexican charter company and advertises itself as a cargo and passenger alternative that is “about to start a new stage in flights for passengers and cargo,” in addition, it will provide maintenance workshop service, aircraft chartering and operational control.

Workers of the airline owned by Miguel Alemán have pointed out in recent days that ABC airlines (Interjet’s company name) would disappear on August 31; some of these workers were even fired and contacted to offer them a rehire, but this time, their contracts would be signed with Zenith Aero, which operates Airbus 320, ATR 42 and 72 family models, of which the fleets of Interjet and the airline founded by Marcos Katz, Aeromar, are made up.

Carlos Rello, general director of Interjet, issued a statement to workers in which he asked them to remain calm since he held a meeting with the auditor of the Tax Attention Service, América González, in order to clarify various doubts and “bluntly denied” that there is any change in the corporate name of ABC Aerolíneas.