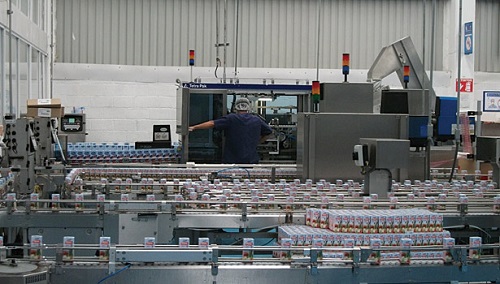 WhiteWave Foods revealed the acquisition of Innovation Packaging and Process, a Mexico-based manufacturer of aseptic drinks. The company announced it as it published its half-year results in recent days.

The Alpro owner said it paid last June US$ 18 million in cash for a business that makes “a variety of products for WhiteWave and other parties”.

WhiteWave’s results for the six months to 30 June included higher net sales, operating income and net income, as did the company’s numbers for the second quarter.