Wholesale sales of heavy vehicles increase by 17.1% in September 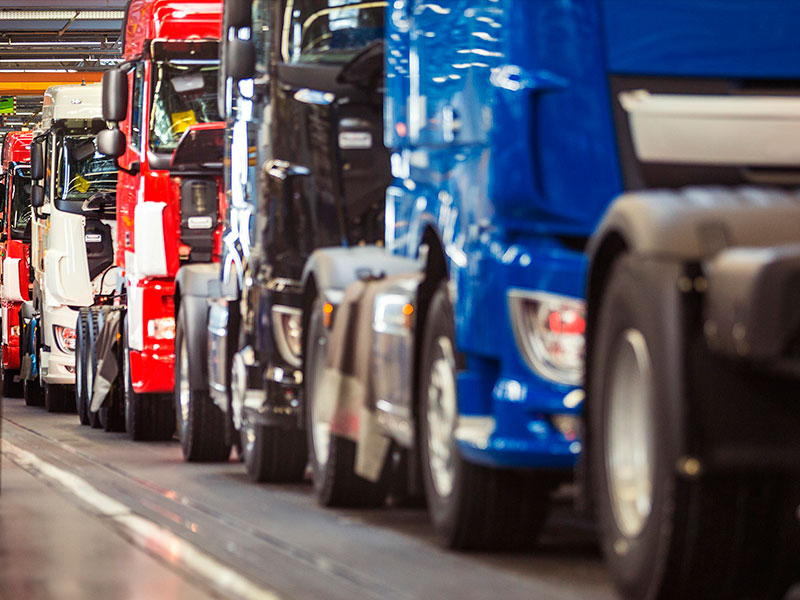 MEXICO – The National Association of Bus, Truck and Tractor-Truck Producers (ANPACT) reported that during the month of September a total of 2,419 units were sold wholesale, which compared to the 2,066 registered in September 2020, means a growth of 17.1%.

Sales in the passenger vehicle segment registered 426 units, an increase of 230.2% compared to the 129 units sold during the same month last year.

ANPACT also announced that during the month of September of this year, a total of 10,772 units were exported, which compared to those exported during September 2020, represents a decrease of 11.3%.

The production of buses, trucks and tractor-trailers registered a total of 12,357 units in September 2021, which implies that the units manufactured in Mexico decreased by 8.8% compared to the same month of the previous year, when 13,547 units were produced.

Miguel Elizalde, executive president of ANPACT, mentioned that the increase in the sale of passenger units is the result of the demand for buses that is beginning to reestablish itself as mobility returns to normal.

“The data we observe in sales represent a market response to the resumption of both labor and academic activities; however, it is still necessary to recover the pre-pandemic levels and the dynamism that in previous years the industry, a world leader, observed”, Elizalde said.