XtendOps to invest US$5 million in Aguascalientes 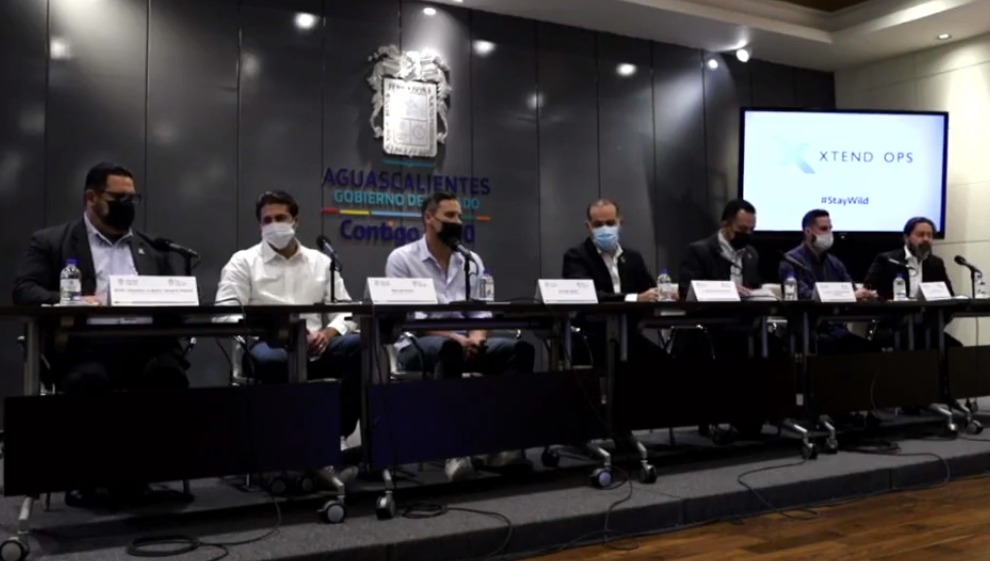 AGUASCALIENTES – The U.S. Company XtendOps, leader in BPO (Business Process Outsourcing) solutions, formally announced its installation in Aguascalientes, for which it will make an investment of US$5 million over the next three years, during said time it will be creating 300 jobs.

The announcement was made jointly at a press conference by Governor Martin Orozco Sandoval, as well as Sean McCreery, Mike McCreery and Joel Wadopian, founder and CEO, co-founder and Vice President of Operations of the company, respectively.

The CEO and founder of the consortium, Sean McCreery, explained that XtendOps was born in 2019 and offers solutions via remote for its clients that are world class; they currently have presence in Latin America and Asia Pacific. In the specific case of Mexico, they are already located in the cities of Monterrey, Guadalajara and Puerto Vallarta.

Both Mike McCreery and Joel Wadipian emphasized that the company places special emphasis on recruiting and developing talent, for which they will establish strong ties with the state’s universities, stressing that what they have seen so far is very satisfying for the plans they have for their arrival in Aguascalientes.