Yaqui Tribe lockout could lead to higher unemployment in Sonora 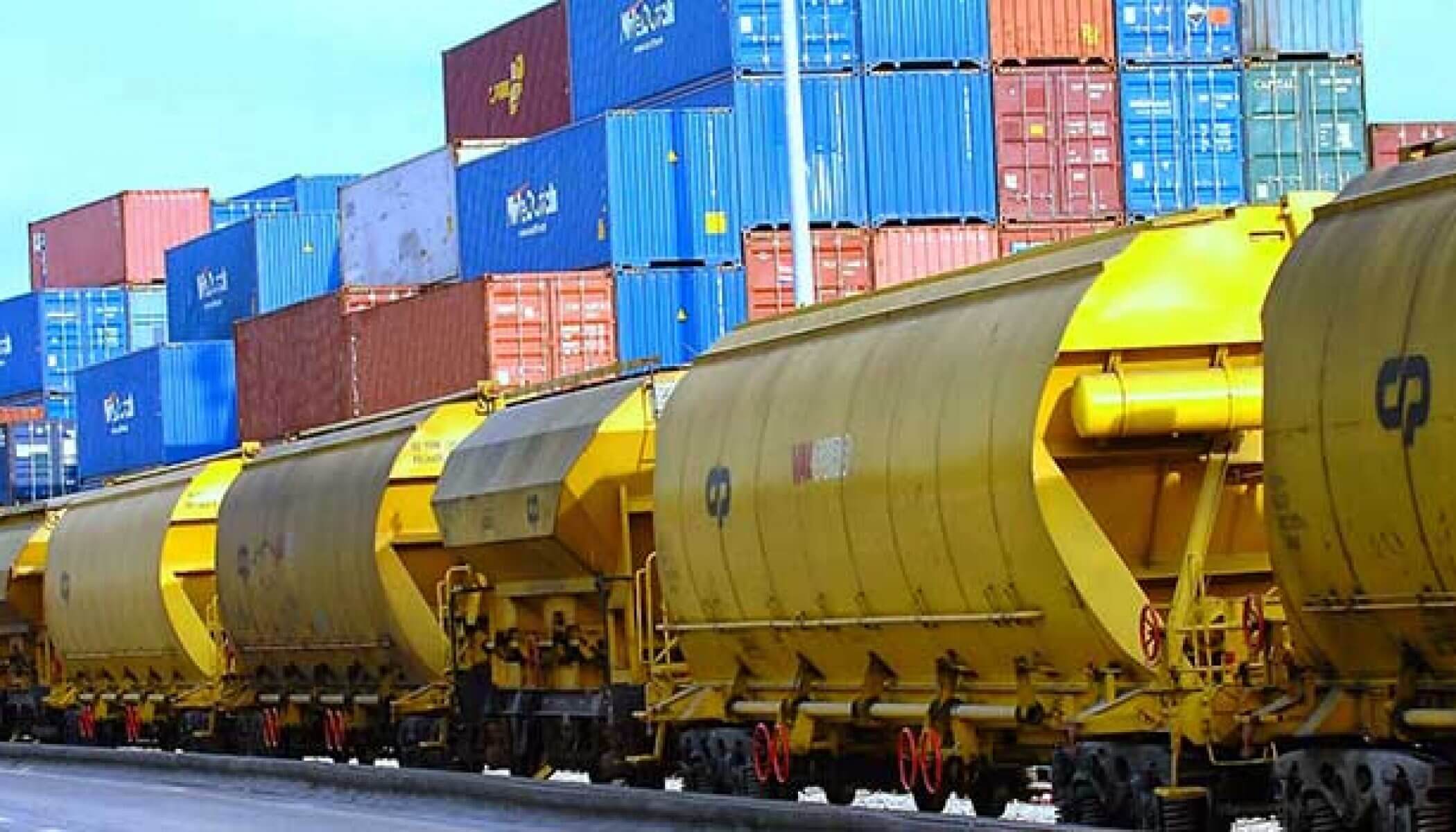 SONORA – Due to the blockade of federal highway number 15 on railroads, which is maintained by groups of the Yaqui ethnic group, there is a risk of job loss, which could impact Sonora even more.

Arturo Fernandez Diaz-Gonzalez, president of the Confederation of Employers of the Mexican Republic (Coparmex) Sonora North, said it is the worst time for a demonstration of this kind, because during the contingency there were job losses, which according to official figures, in Sonora amount to 37,000 people who lost their jobs.

He pointed out that the competitiveness of cities, states and the country needs to be put on the public agenda; but the confidence indicators that Coparmex has to measure possible foreign investment, have fallen due to some political decisions and conflicts such as the blockade.

Fernández Díaz-González argued that the blockade does exactly the opposite and does not pay for business confidence, or for the generation of jobs at a time when job creation is urgently needed.

He indicated that it is difficult for the loss of jobs generated by the blockade to occur quickly, but if unfavorable situations continue for companies, at a time that is already complicated by the contingency itself, they could even disappear.