Yes, there will be an aid plan for airlines, but the government’s “green light” is missing: Canaero 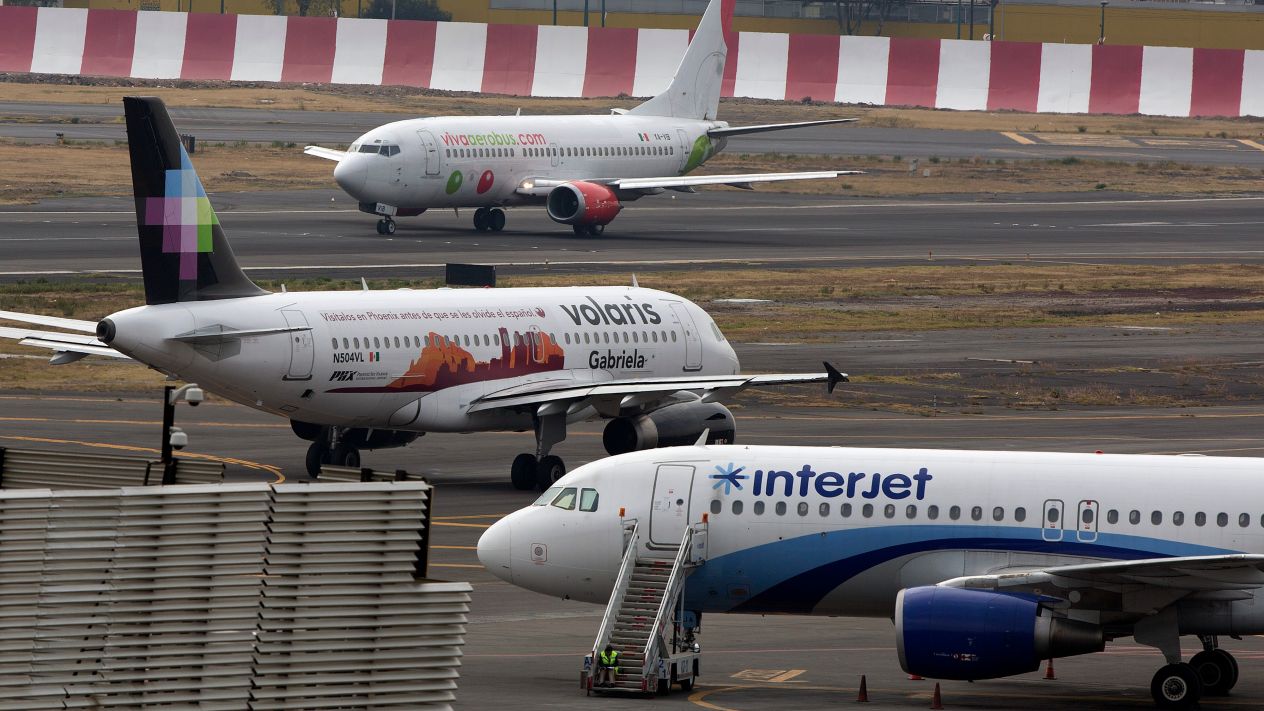 MEXICO — Mexican airlines will receive a government aid plan to deal with the crisis caused by the drop in passenger demand stemming from the COVID-19 pandemic, the National Air Transport Chamber (Canaero) reported.

This program, which would include financial measures such as deferral of payments for airport services, use of airspace, as well as fuel supplied by the government through Airports and Auxiliary Services (ASA), should be ready before the end of this month, Luis Alberto Osorio, general director of Canaero reported.

“We know that there is already something quite defined. The last thing they announced to us is that we could be counting on measures soon, later this week. What is certain is that this has to happen before the end of April,”Osorio said.

The Canaero executive indicated that this aid program has not been able to materialize due to the lack of a ‘green light’ from the Ministry of Finance and Public Credit, which must accept the measures that have been endorsed by the Minister of Communications and Transportation , Javier Jiménez Espriú.

Osorio indicated as well that the financial conditions of the airlines have deteriorated, so that a package of extensions in payment of airport services is necessary to avoid scenarios of bankruptcy.