Young people and women, the most affected by the pandemic: ILO 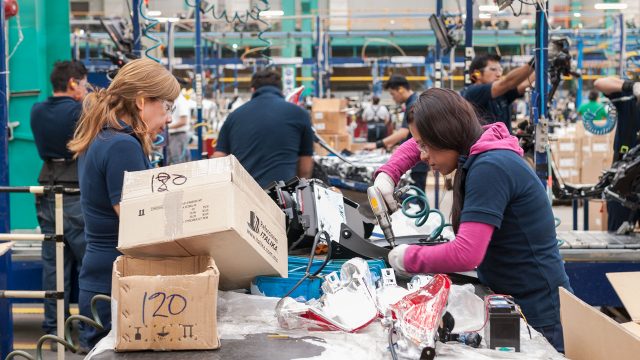 “We have already reached the end of the well, it is not a sustained economic recovery; however, we are already beginning to react. In this incipient recovery, it is the most productive sectors dominated by the male workforce that are returning to work; however, women and young people are the most affected,” Pinheiro said.

At a press conference to present the series Labor Overview in Times of Covid-19, Pinheiro explained that the effects on the labor market are due to pre-existing conditions such as informality, which “leaves us more vulnerable.”

He stated that in the coming months what is expected is that the formal work deficit will be more evident for certain groups of workers such as youth, women and adults with lower qualifications.