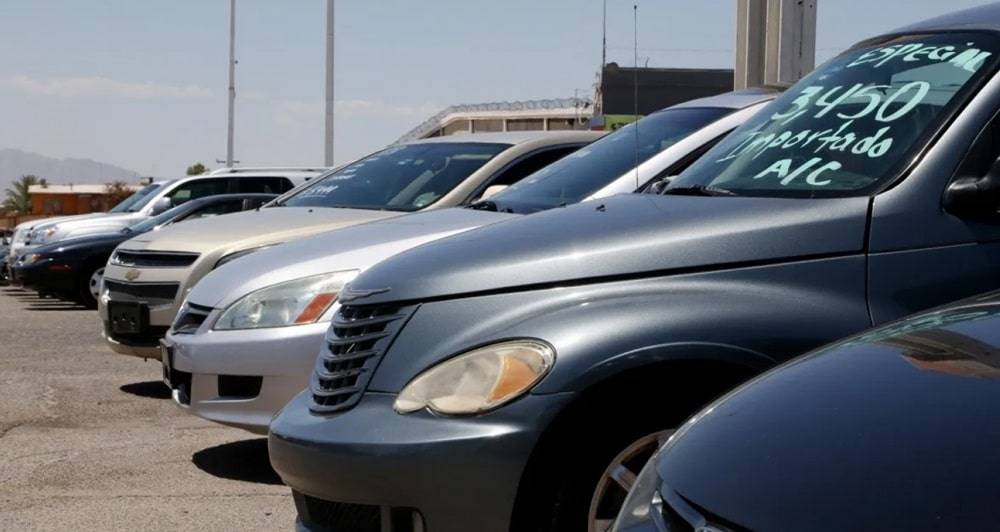 ZACATECAS – The regularization of foreign cars in Zacatecas began on March 19, 2022. Since then and until the end of December 2022, the Program for the Regularization of Used Vehicles of Foreign Origin has managed to collect around US$8.9 million in the state.

This places the state in fifth place nationally in having generated more regularizations. Through its eleven operating modules, a total of 86,923 appointments were registered, of which 69,413 regularizations were completed.

The three states with the highest regularization rates were Baja California with 221,805, Chihuahua with 177,383 and Tamaulipas with 157,923.

The states contemplated to be carried out are those where there is more transit of foreign vehicles. Among them are: Baja California, Baja California Sur, Sonora, Chihuahua, Coahuila, Nuevo Leon, Tamaulipas, Sinaloa, Zacatecas, among others. Thus, in addition to raising revenue, security is generated.

In a total of 141 service models located in the fourteen participating states, the program will be extended from January 1 to March 31, 2023. After reaching the national goal of 1,47,142 foreign cars regularized, the objectives are expected to be achieved this year.