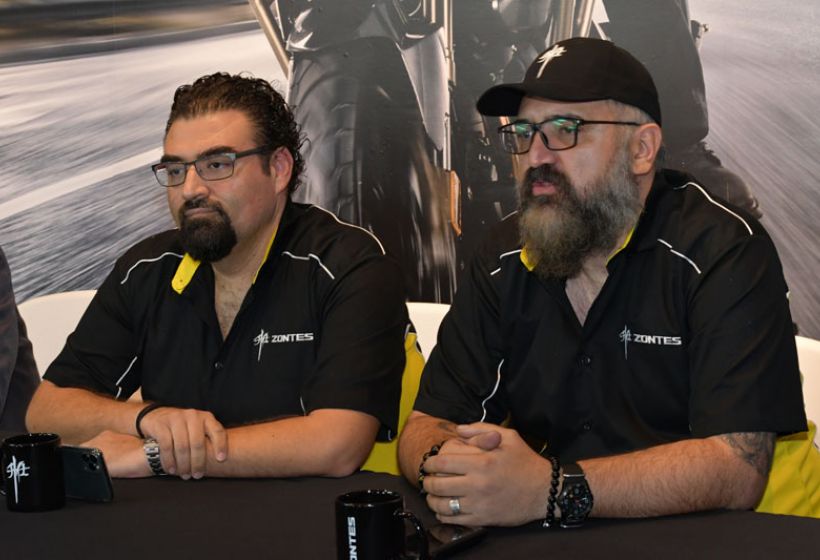 QUERETARO — As part of an aggressive expansion strategy, the second largest motorcycle manufacturer in China: ZONTES, today opened its agency in Queretaro, the first outside of Mexico City, which will allow expand its presence in the country with the commercialization of a range of six models and the brand’s objective of commercializing 2,500 units in the first year of operations.

ZONTES currently has a presence in more than 50 countries around the world and markets its motorcycles within the Latin American market in Argentina, Chile, the Dominican Republic, Peru, Ecuador and Bolivia.

Juan Ballester, commercial director of ZONTES Mexico, stated that the firm has invested a total of US$435,280 for the opening of its first agency located in Mexico City and a Logistics Center in Toluca, State of Mexico.