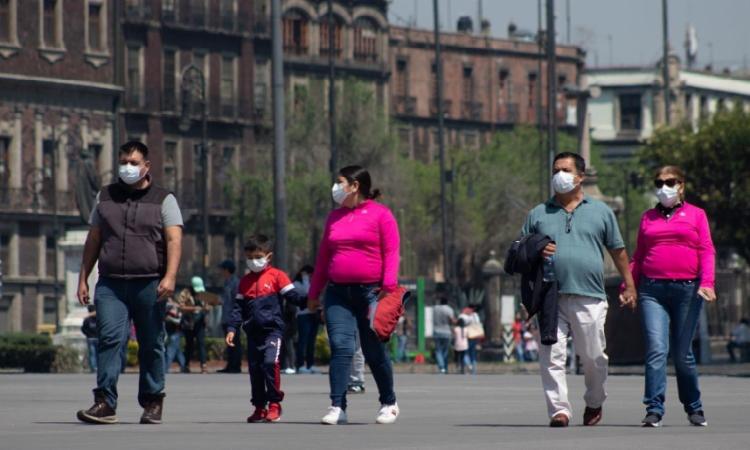 MEXICO CITY — One month after the curtains were lowered due to sanitary measures, 88,809 businesses in Mexico City have reported that they will not reopen, and that they will fire more than 1 million people due to the economic crisis and the coronavirus pandemic; said figures will rise towards the end of May, according to the president of the Chamber of Commerce, Services and Small Tourism (Canacope) of Mexico City, Eduardo Daniel Contreras Pérez.

445,000 businesses are registered in the Canacope in Mexico City, of which 20% have said that they will no longer open due to the lack of resources to pay their employees, taxes and local rent, Contreras Pérez regretted.

“If there is not a rescue and emerging plan for micro and small companies that comes from the federal government, with tax incentives and credits that generate liquidity for businesses, among 35 and 40% of the companies’ universes will die at the end of the pandemic” , affirmed the leader

Among the businesses affected and which involve large numbers of affected employees, are included businesses such as hotels, stationeries, school services, uniforms, bars, recreational centers, among others.